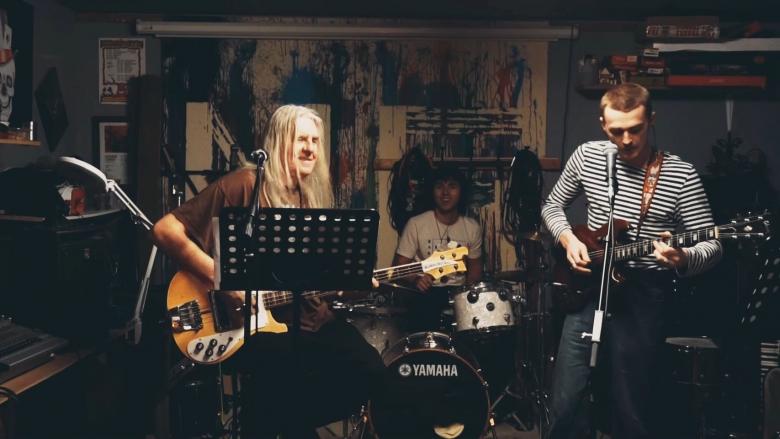 Heavy Water’s debut album Red Brick City is the result of a lockdown 2020 project between Saxon’s Biff Byford and his son Seb Byford, ten songs which bring you on an irrepressible raw blues-backed journey through influences and invention, a journey which has you hooked from the first note.

To mark the album's release, Heavy Water have released a "making of" documentary, which can be seen below:

The foundations for Heavy Water’s sound are set in both that incredible father/son chemistry and a lifetime of know-how and experiences. Take the title track - and first single - "Red Brick City": all steam and smoulder wrapped around a riff Soundgarden would’ve been proud of, and then there’s the sun-soaked smile of "Follow This Moment" with harmonies evoking the Beach Boys relayed through Led Zeppelin, a gorgeous ‘70s trip right down to the fade out. Indeed, from the taut, elastic swing of the "Solution" riff to the rich, layered balladic strains of "Tree in the Wind", Red Brick City moves with the class and cadence of a cracking journey uniting vintage rock ‘n’ roll sensibilities with the crackle and excitement of a fresh, youthful perspective.

Seb Byford recorded and engineered Red Brick City at the Big Silver Barn in York, UK, while the drums were recorded by Ben Hammond at Reel Recording Studio in York. Sebproduced the album with Biff, and Jacky Lehmann mastered. Red Brick City sees Sebtake the reins on guitar and vocals, with Biff taking up the bass and vocal mantle. Tom Wittsplays the drums, while Dave Kemp rounds out the Heavy Water line-up on keyboards and saxophone. A rich, lustrous ride through profoundly rewarding rock waters. To cap off this family affair, the packaging photos were taken by Steph Byford.

So remember, on July 23rd 2021, there’s going to be a new rock ‘n' roll sheriff in town, and as their name suggests, Heavy Water aren’t for the light-hearted. Dive in, and soak yourself in the purity of their music. Watch a video for the first single below. 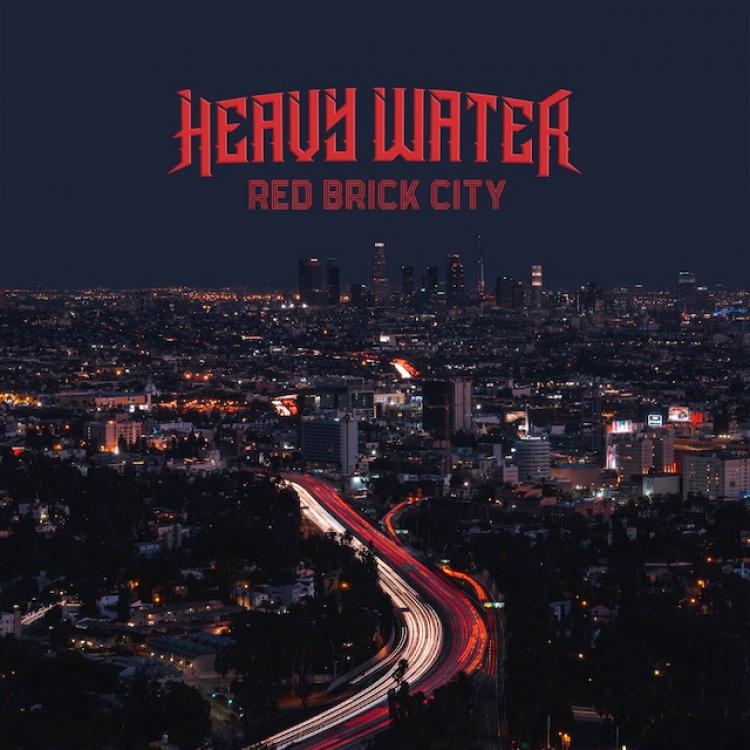 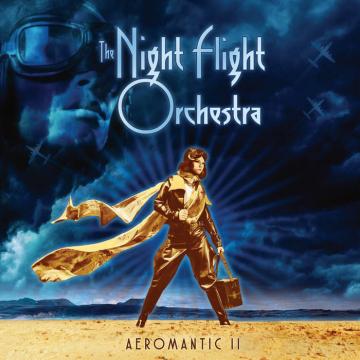 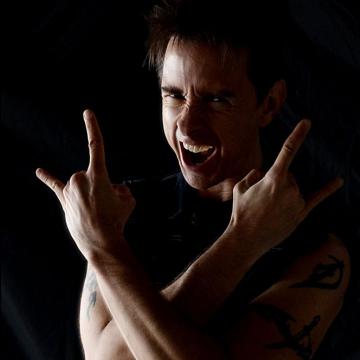 GEORGE TSALIKIS - OFFICIAL VIDEO FOR "TOGETHER WE RISE" RELEASED 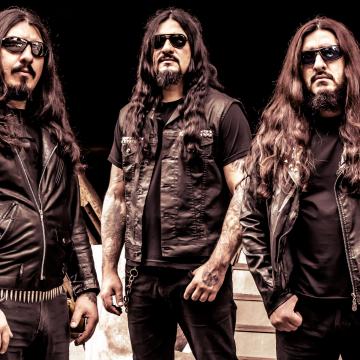 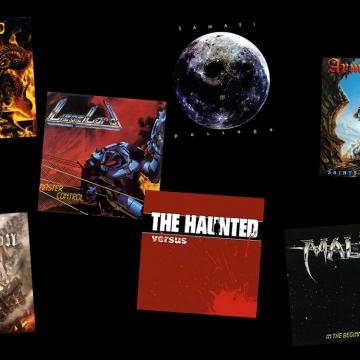 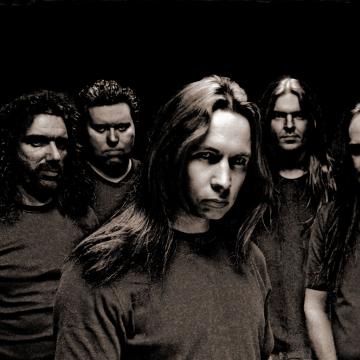 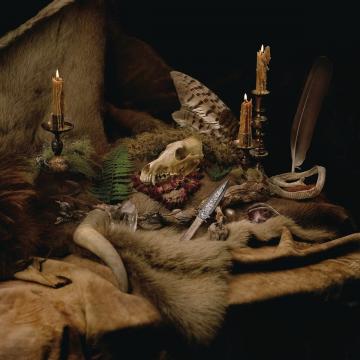