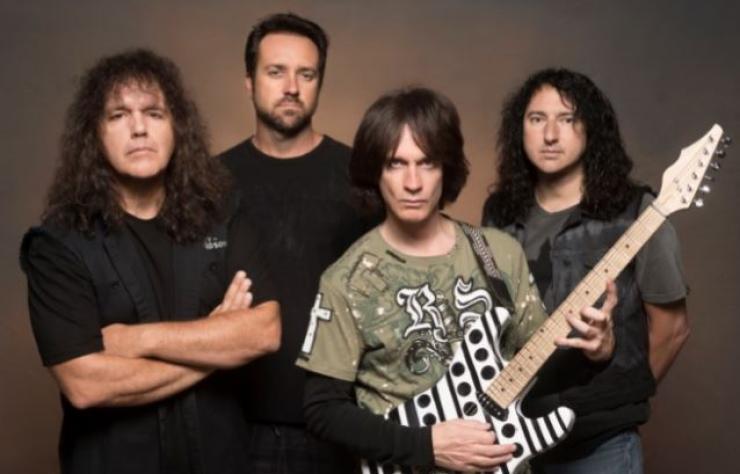 For the first time ever, the Impellitteri back catalog 1987-2010 has been made available worldwide via Global Rock Records

A legendary guitarist around the world, Chris Impellitteri is well known for his technical skill, as well as being an extremely melodic and proficient songwriter.

Despite being a full American metal outfit, the Impellitteri catalog has been hard to pin down for western fans, with many having to buy expensive import copies direct from Japan, where Chris enjoys a huge following. Now this has changed with Global Rock Records officially licensing the full catalog between the years 1987 and 2010.

In celebration of this occasion, on September 30 Global Rock are releasing Wake The Beast, a 3CD set that encompasses the Impellitteri story from 1987-2010. Every song here selected by Chris himself as to what he feels are the highlights from some 12 different releases.

"Whether it's fan favourite Rob Rock on vocals or the legendary Graham Bonnet behind the microphone, one thing can be sure, the intensity never lets up."

This is the first ever Impellitteri career-spanning compilation released worldwide, featuring not only the well-known album tracks, but rare Japan-only release bonus songs, B-sides and more. 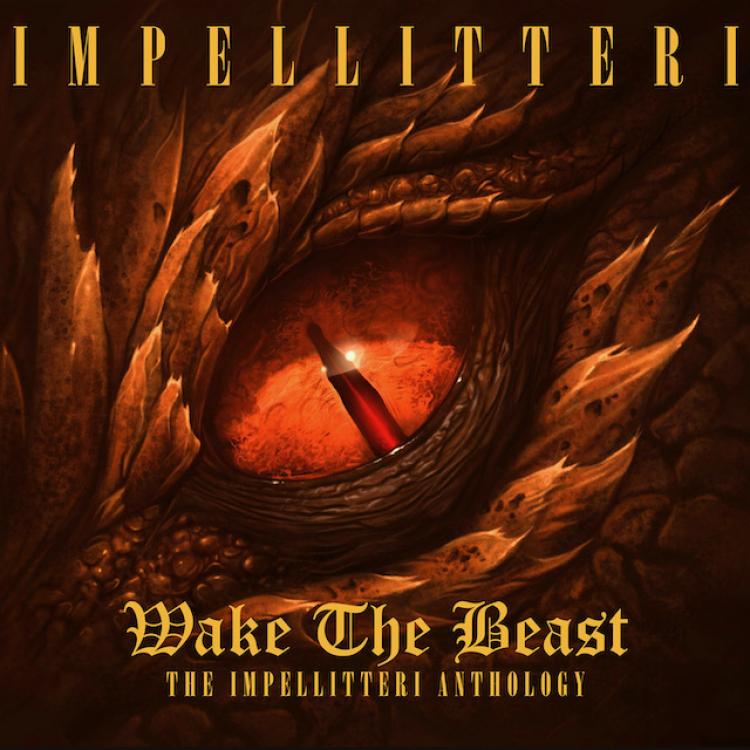 CD3:
"Wake Me Up"
"Falling In Love With A Stranger"
"Rock & Roll Heroes"
"Anti-Social Disease"
"Burning"
"Freakshow"
"Wicked Maiden"
"Garden Of Eden"
"Propaganda Mind"
"Stand Or Fall"
"I’ll Be With You" 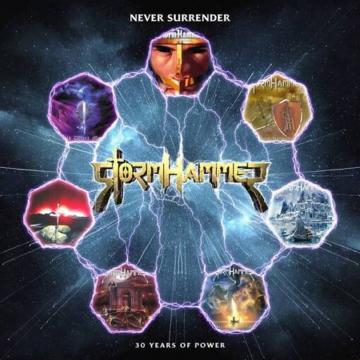 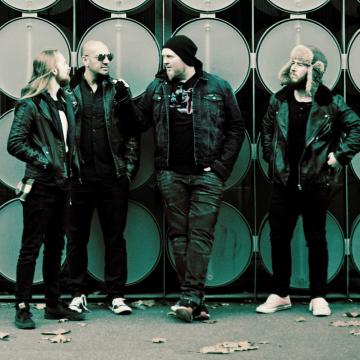 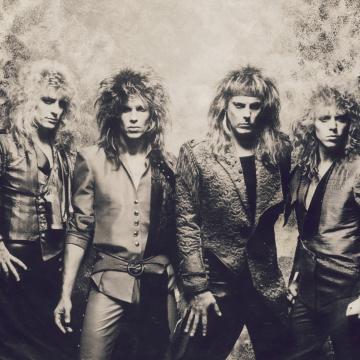 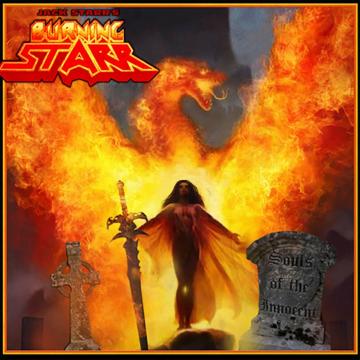 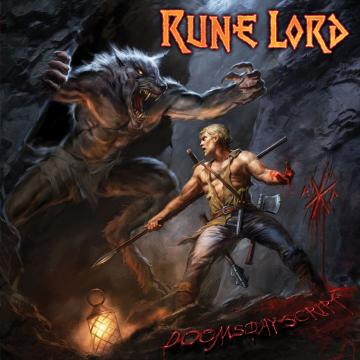