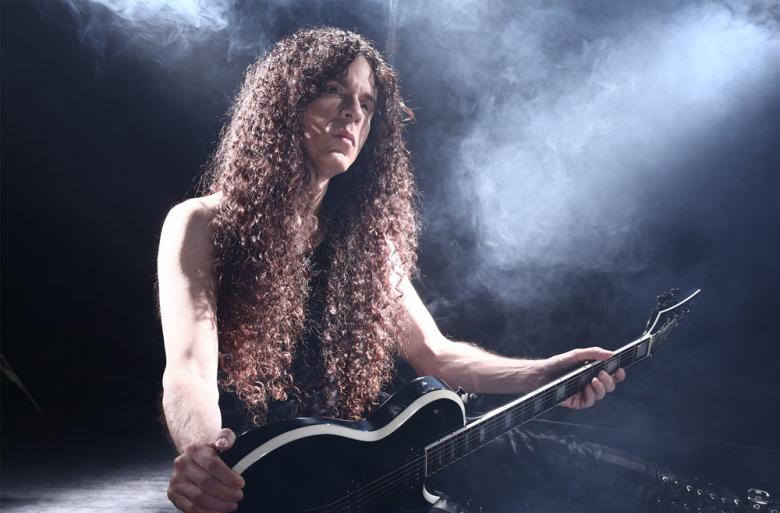 Guitarist Marty Friedman (ex-Megadeth) has released a video for "Kaze Ga Fuiteiru", featured on his latest album, Tokyo Jukebox 3. Watch the clip below:

Friedman released  Tokyo Jukebox 3 via The Players Club / Mascot Label Group in April 2021. The record is the third in a series that began with Tokyo Jukebox in 2009, and then Tokyo Jukebox 2 following in 2011. 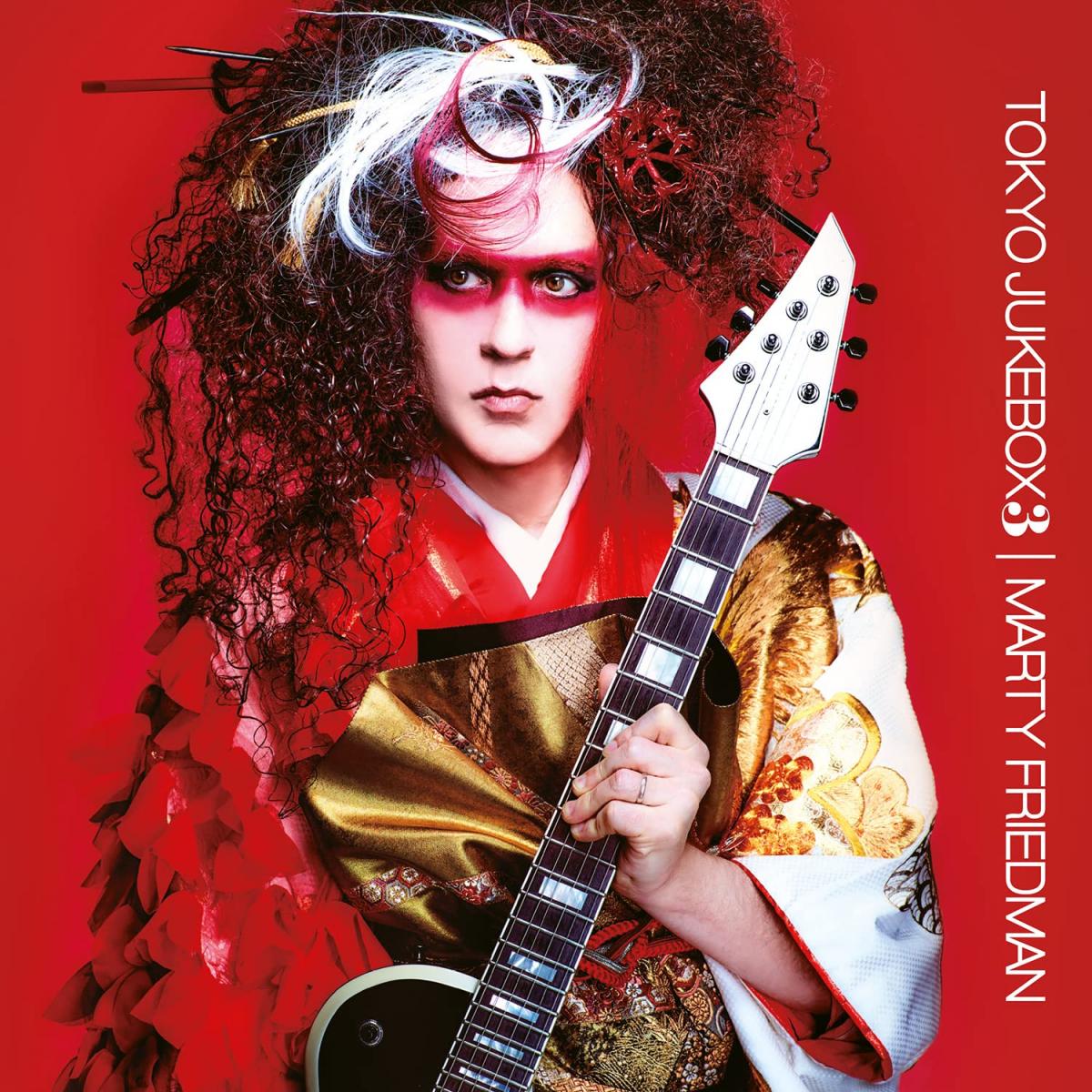 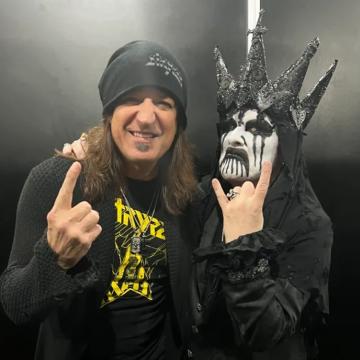 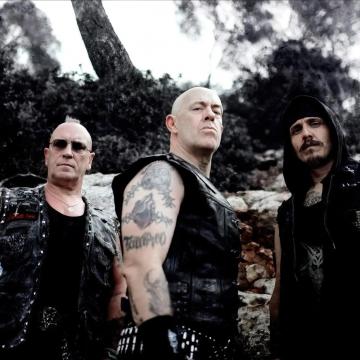 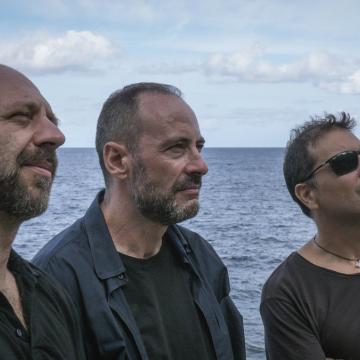 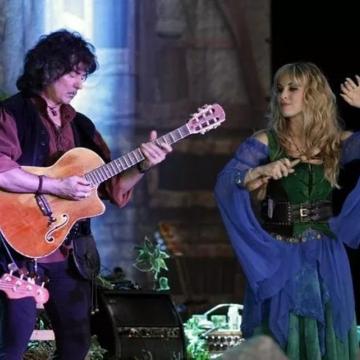 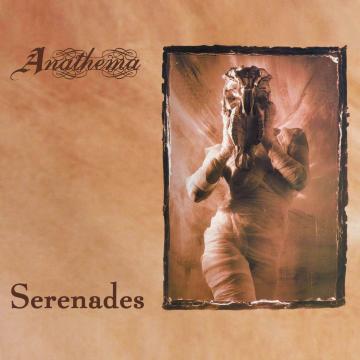 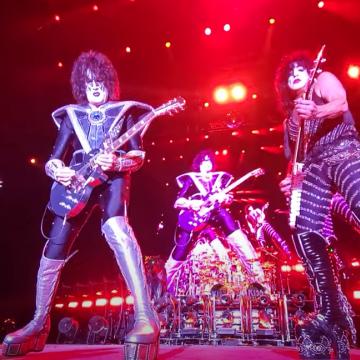