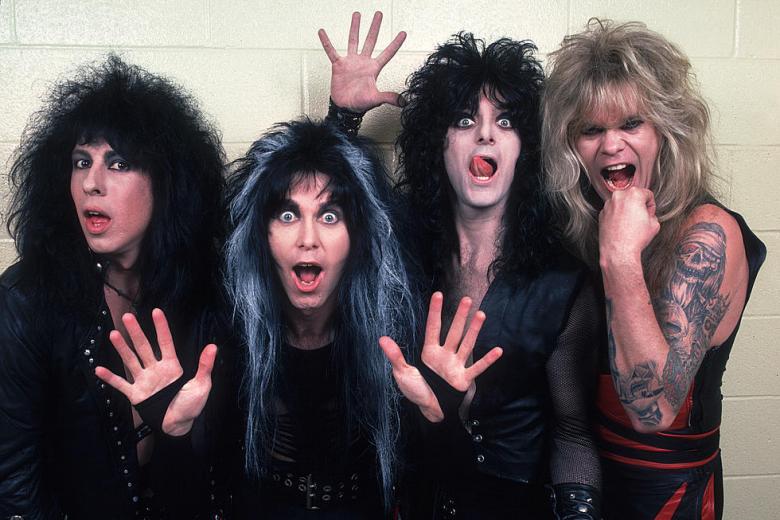 Speaking with Ultimate Classic Rock, W.A.S.P. frontman Blackie Lawless looked back on the band's early years and their rise to fame. Following is an excerpt.

Lawless has dutifully led the band through shifting musical trends and lineup changes for 40 years, which W.A.S.P. will celebrate this fall with their first stateside trek in over a decade. For the frontman, it's a milestone that both the band and fans deserve to celebrate.

"I've always thought the testament of a real career was not if an artist could do it for five years or for 10 years. It was more like, could you do it for 20? Could you do it for 30?" he says. "And then you start going beyond that, and it's head-scratching time then. It's a testament to the relationship between any artist and their fanbase because all artists have to be willing to take that fanbase on a lifelong journey. And to do that, you need to effectively crack open your skull and allow that audience to come in and walk around barefooted inside your head." 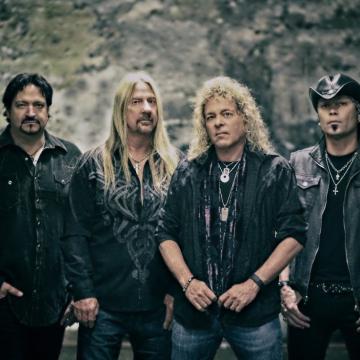 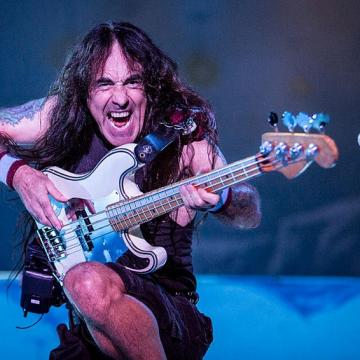 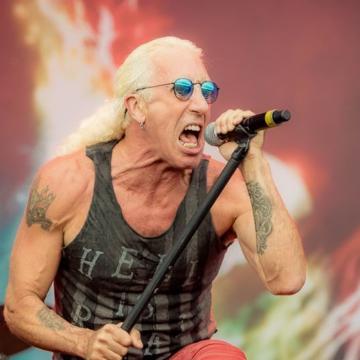 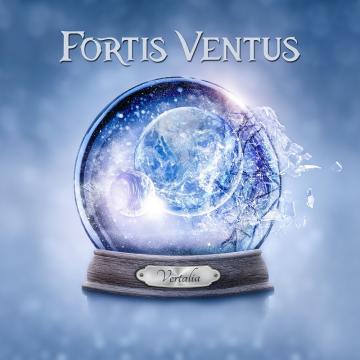 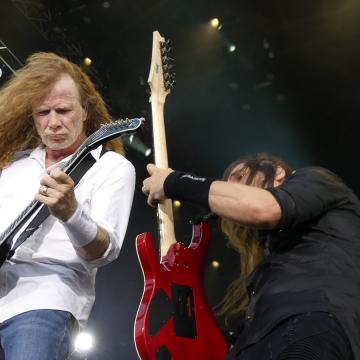 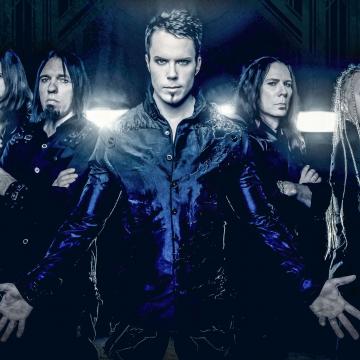