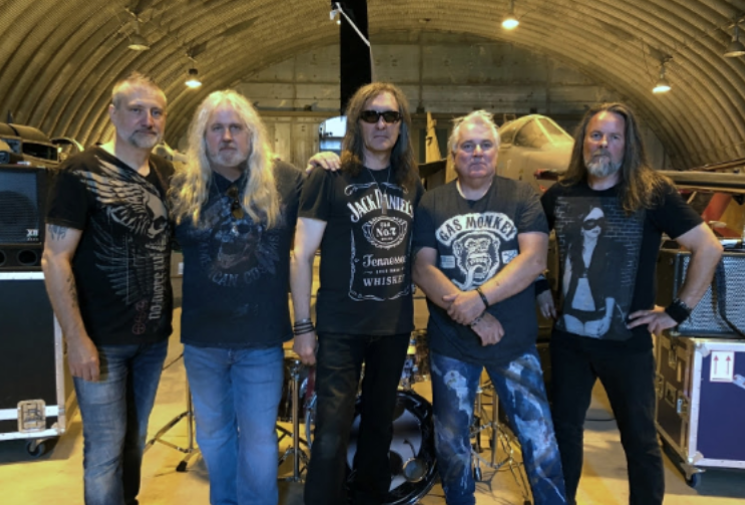 The New Wave Of British Heavy Metal legends TOKYO BLADE announced the release of their 10th studio album, "Dark Revolution", via Dissonance Productions and Back On Black Records. The album will include 11 new songs and will be available as CD, digital download/stream and limited edition vinyl. "I hope all our fans will enjoy "Dark Revolution" as much as we enjoyed making it. We took no prisoners on this one, I think it’s possibly the most aggressive Blade album to date... Enjoy!" says the Tokyo Blade guitarist and founder, Andy Boulton.

TOKYO BLADE was founded in 1982, however, the band was active under different names since 1979. In 1983 and 1984 TOKYO BLADE released 7 singles and 2 studio albums, what quickly established their position as of one of the most hard-working British heavy metal bands. Their same titled studio album from 1983, and "Night Of The Blade" that was released one year later, became an ultimate classics of the genre and cemented their reputation. 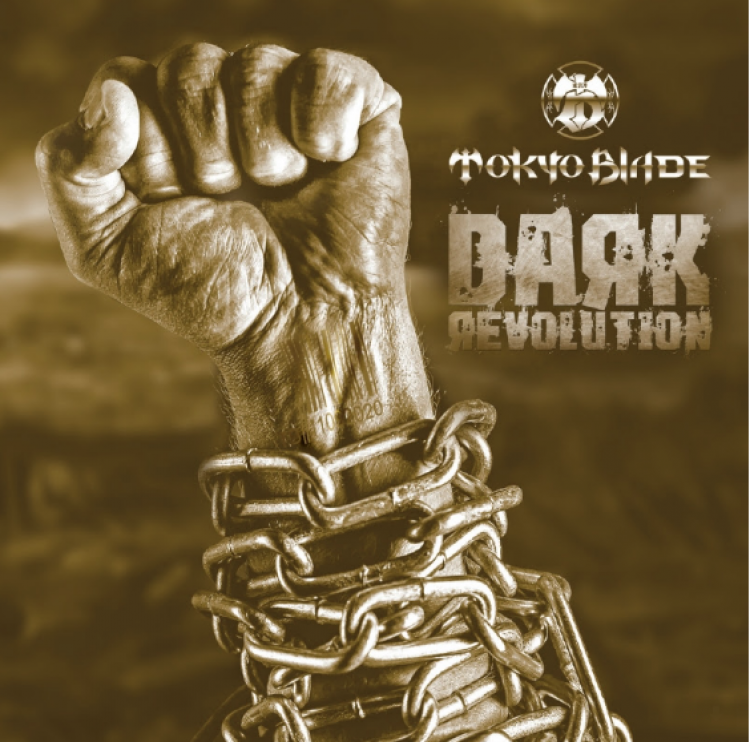 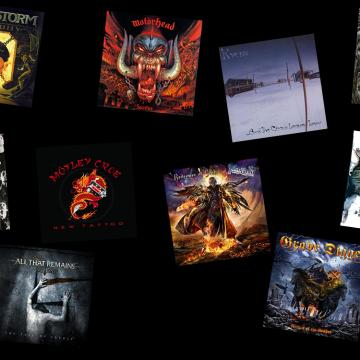 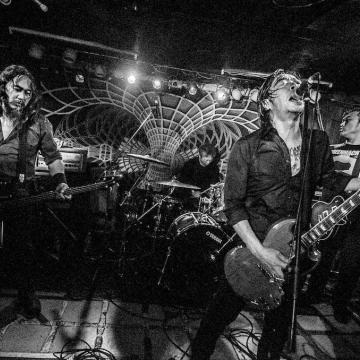 GREENMACHINE'S SLUDGE CLASSIC D.A.M.N TO BE RELEASED ON VINYL FOR THE FIRST TIME EVER 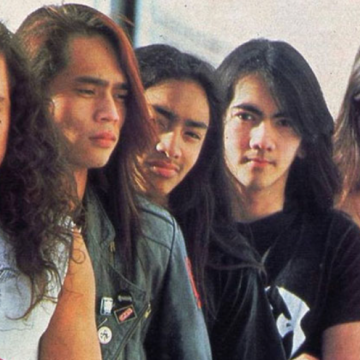 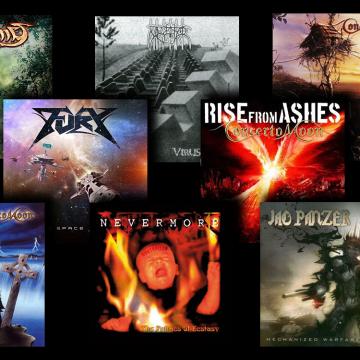 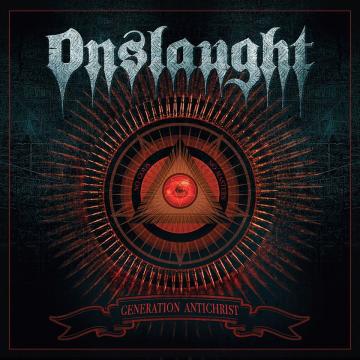 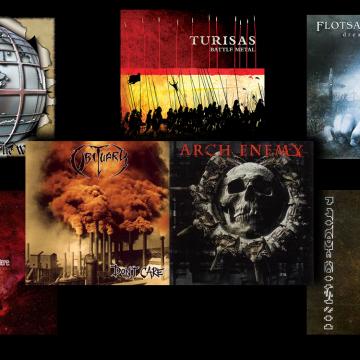