CRYSTAL VIPER TO RELEASE THE LAST AXEMAN MINI-LP IN MARCH 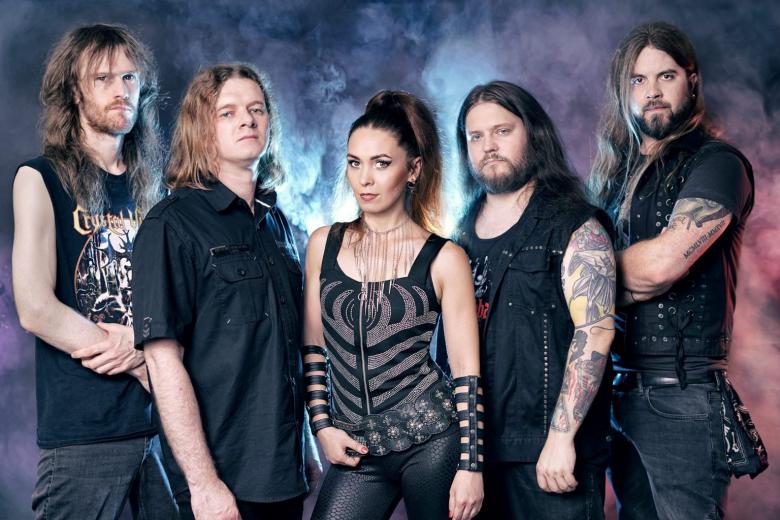 Crystal Viper was founded by the singer and guitarist Marta Gabriel, and released its debut album in 2007. Since then, they toured in more than 15 countries, played in both tiny clubs and at huge open air festivals, released eight studio albums, and bunch of singles. So one thing is sure: they are one of the most hard working and most determined bands of their generation.

Their newest release, The Last Axeman, officially is a mini-LP, but it actually includes more material than many full-length albums. Side A starts with a new version of the early Crystal Viper classic and fan favorite, "The Last Axeman", and is followed by a brand new song entitled "In The Haunted Chapel" (which like all the songs from the newest album The Cult has lyrics inspired by an H.P. Lovecraft story).

The band knows their brand of metal very well, so the MLP includes a surprise cover song, a remake of "Ulitsa Roz", originally recorded by the Russian heavy metal heroes, Aria. All those three songs are exclusive and will be available on this MLP only. Side A however includes one more bonus song, a remake of "It’s Electric", the classic headbanger of the NWOBHM heroes, Diamond Head.

Side B includes four songs taken from The Cult album, but recorded live in studio, as part of the #RockOutSessions series. These new, stripped down and rough versions of "The Cult", "Asenath Waite", "Whispers From Beyond" and "Flaring Madness", show the pure and untamed energy of the band, and were also released as a 20 minutes long music video which can be seen below.

The Last Axeman will be released on LP / CD / Digital on March 25 via Listenable Records. 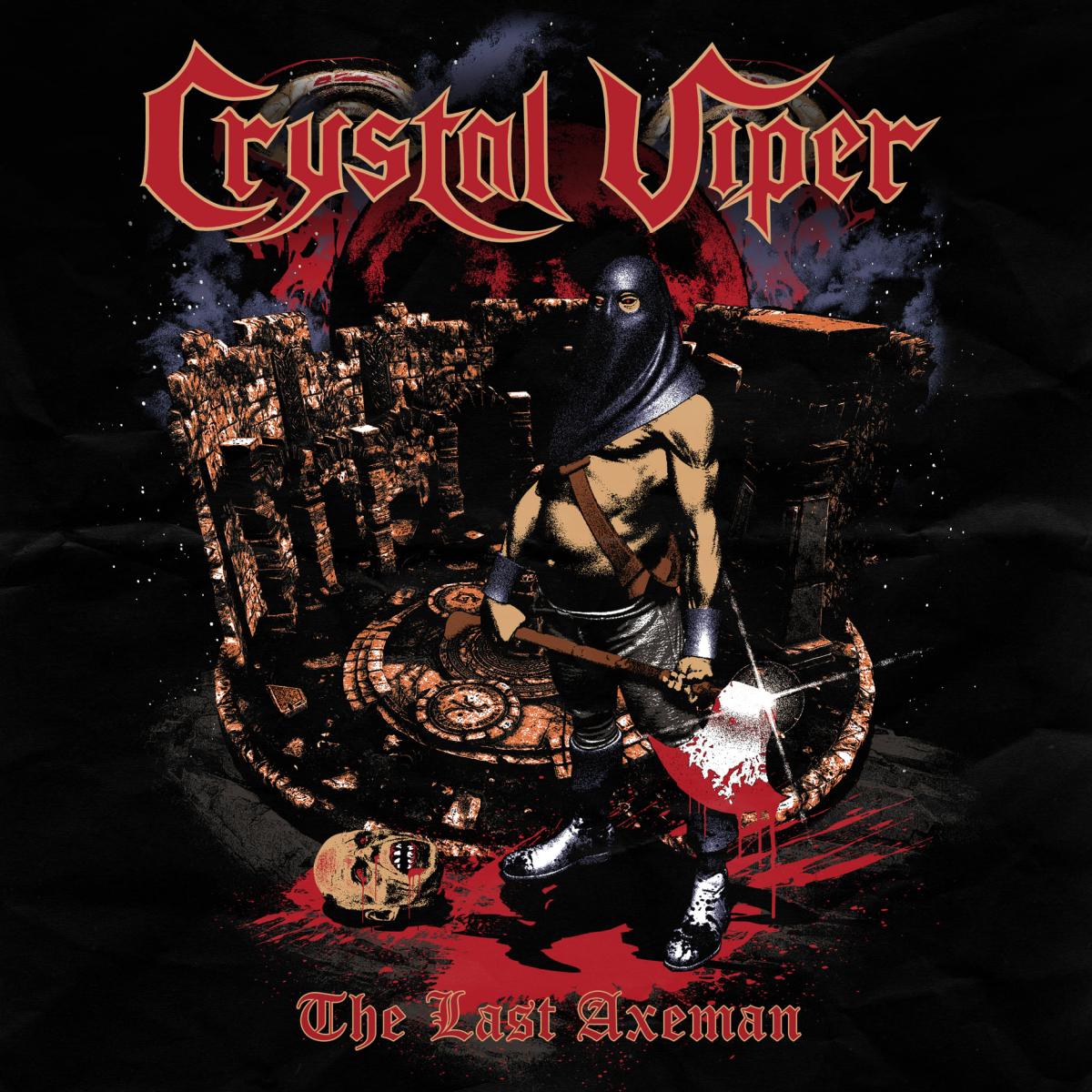 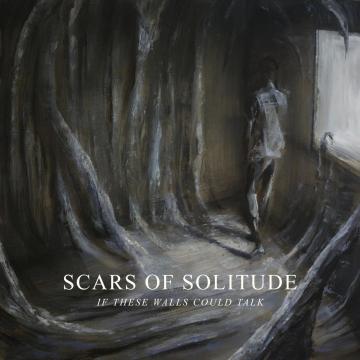 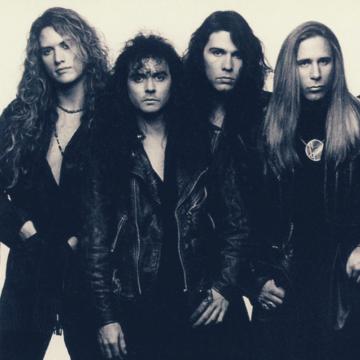 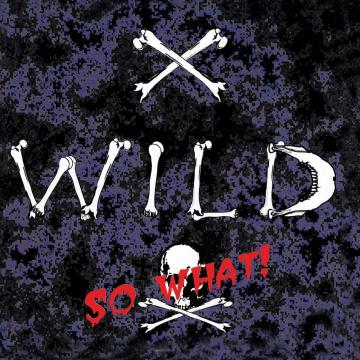 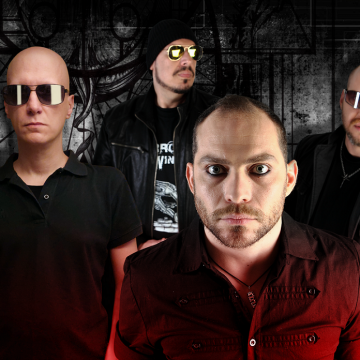 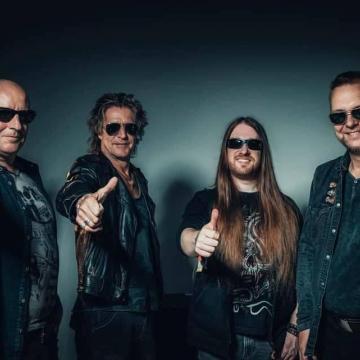