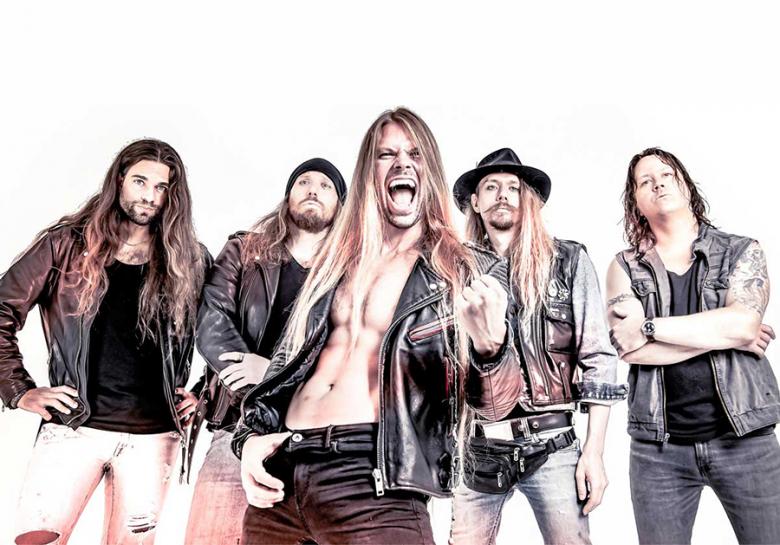 H.E.A.T released their new album, Force Majeure, back in August 5 via earMUSIC. Check out a new behind the scenes video below.

A message states: "What do you think about the artwork of Force Majeure?  This time we did something we've never done before. Here's a mini rockumentary of how modern technology meets rock and roll, and the visuals of Force Majeure was created to give another dimension to the music. Turn it up to 11 and let us know what you think!"

For most people, the last two years have probably been marked by exactly what has given H.E.A.T's album its name — a "force majeure." But H.E.A.T definitely don't let such force stop them — in fact, it's quite the opposite. The band is back with original singer Kenny Leckremo on lead vocals, taking everyone on a speedy and energetic ride through H.E.A.T City!

Since the band's early days, starting from their song "1000 Miles" — a huge hit in their Scandinavian home in 2009 — media worldwide has been praising each of the band's albums. 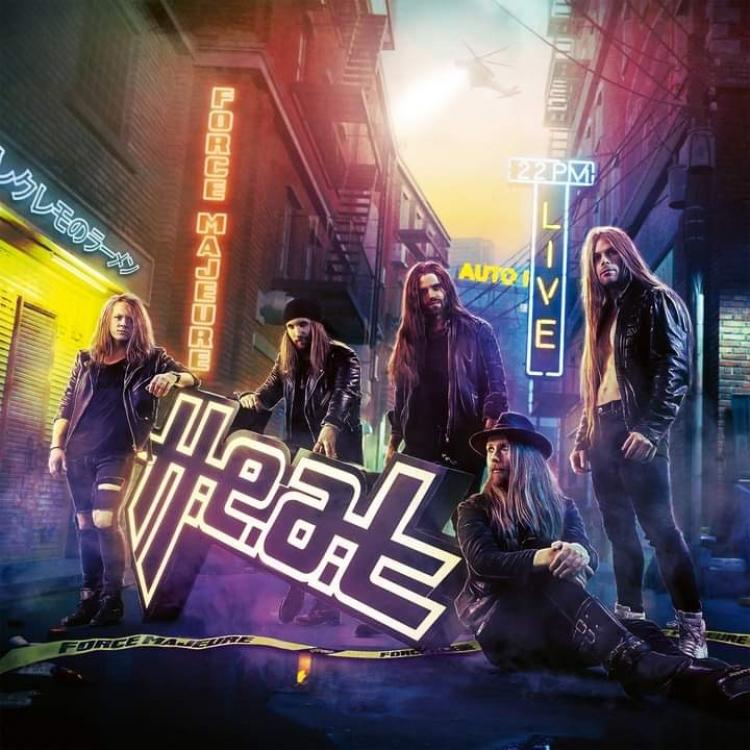 Tracklisting:
“Back To The Rhythm”
“Nationwide”
“Tainted Blood”
“Hollywood”
“Harder To Breathe”
“Not For Sale”
“One Of Us”
“Hold Your Fire”
“Paramount”
“Demon Eyes”
“Wings Of An Aeroplane” 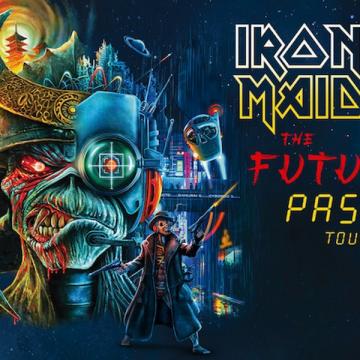 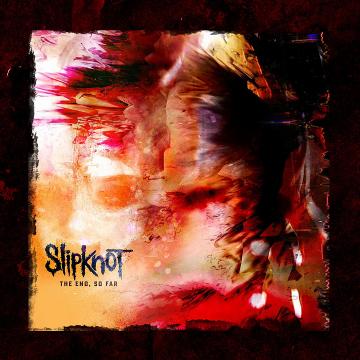 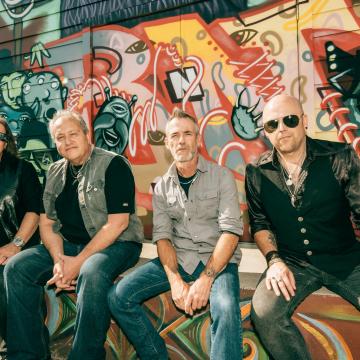 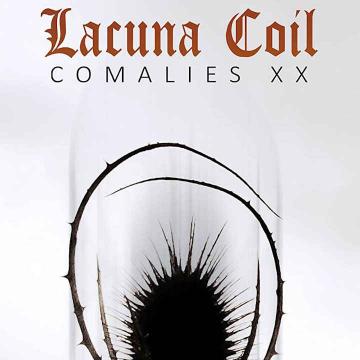 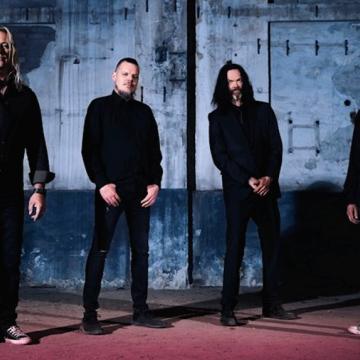 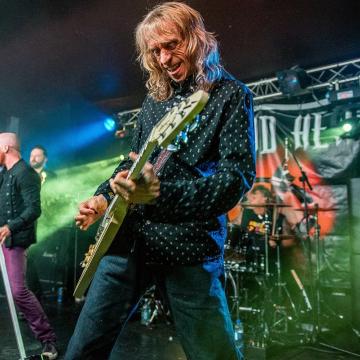