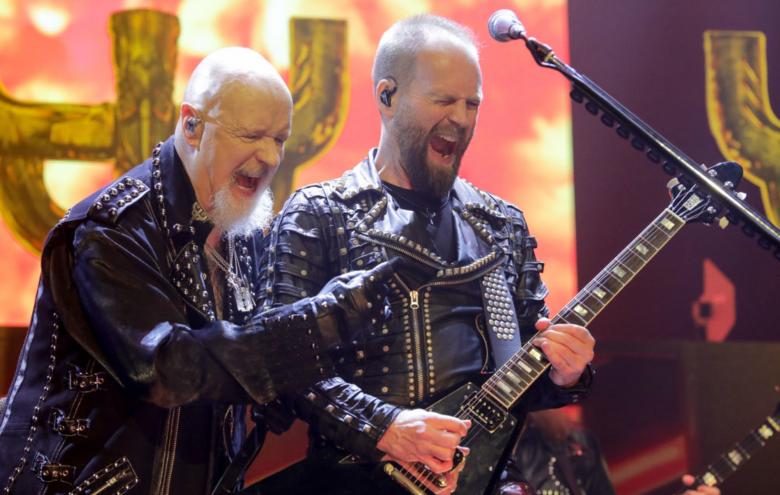 Just five days after Judas Priest announced that they would be moving ahead as a four-piece, parting ways with touring guitarist Andy Sneap, the Metal Gods have just announced that he is back!

"Hello metal maniacs…given all that has recently evolved and transpired we have decided unanimously as a band to continue our live shows unchanged with Rob, Ian, Richie, Scott, Andy and Glenn joining us whenever he’s able...so see you all soon as we forge ahead celebrating 50 massive heavy metal years of Judas Priest together!"

Priest guitarist Glenn Tipton, who was forced to step back from intensive touring after being diagnosed with Parkinson’s disease in 2018, will be “coming out on stage with us here and there as before.”

Judas Priest's 50 Heavy Metal Years North American tour, with special guest Queensrÿche, is scheduled to launch on March 4 in Peoria, IL, and wrap up on April 13 in Hamilton, ON (Canada). 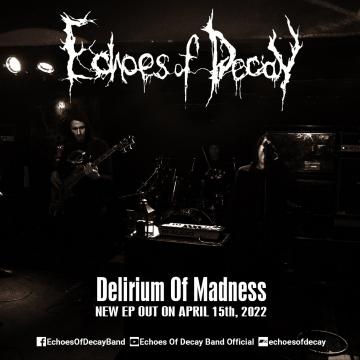 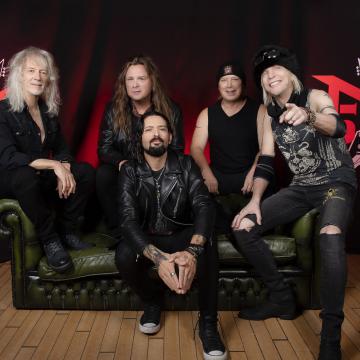 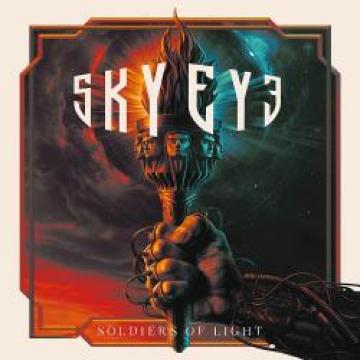 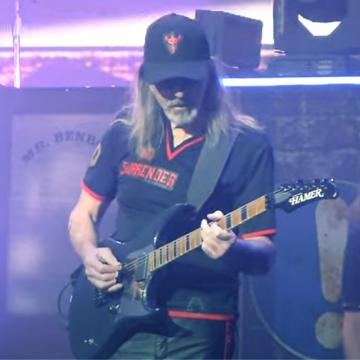 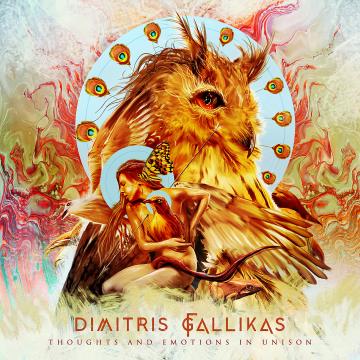 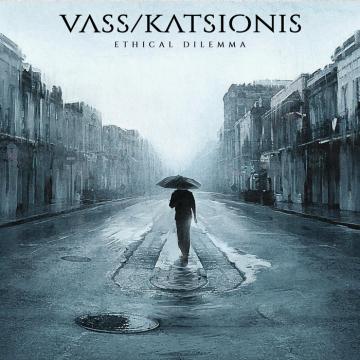