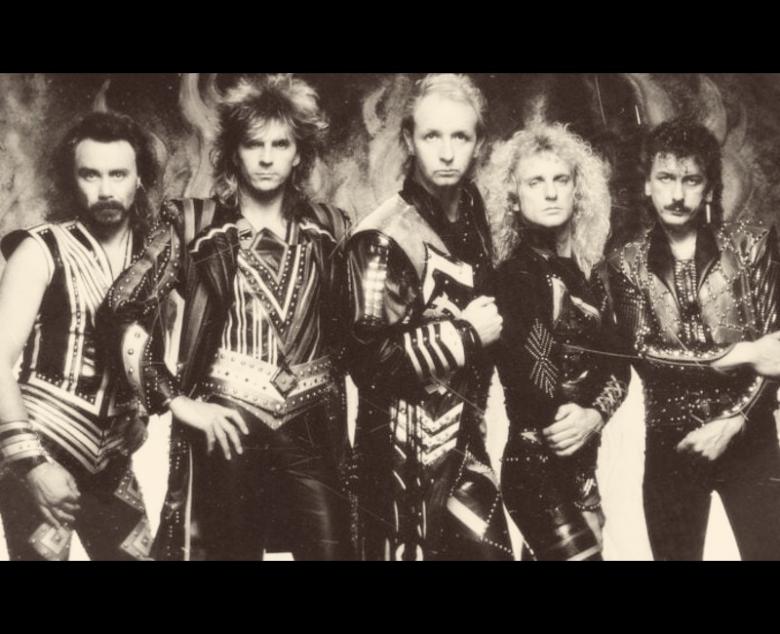 In a new interview with Louder Sound, Rob Halford recalls how Judas Priest celebrated 1980s materialism on their 1986 album, Turbo Lover - with the picture completed by sexual innuendo and state-of-the-art studio technology. An excerpt follows:

Judas Priest were living in a material world. This was the mid-80s: greed was good, success meant excess, and for five nouveau-riche Brummie metallers with swollen disposable incomes nothing was off limits.

“When you look back at the 80s, living through that decade, it was incredibly decadent,” admits Halord. “There was a lot of money flying around. It was a real pig-out in many ways, but what a great time. From 1980 right through to the grunge movement, all the Porsches, all the turbo engines, everything was larger-than-life.

“The band was incredibly successful,” he adds, “and we had an enormous amount of wealth going around us. I remember that at the time of Turbo Lover, both Glenn [Tipton] and K.K. [Downing] were absolutely mad on Porsches.”

The lyrical seed was sown, but the genesis of the music for Priest’s 1986 single really began when Tipton arrived at sessions in Spain with a new-fangled guitar synth.

“We’d just finished a world tour. We went straight to Marbella and started to write,” recalls Halford. “We’d rented this beautiful place by the ocean and just locked ourselves away for months and months. We were very prolific at that time, just on the crest of all the great things that were happening for Priest.

“But the big thing about Turbo Lover was this new invention that Glenn was using. I forget the name of the device, but it was making all these really interesting and inspiring sounds. I remember one day when Glenn kicked his pedal board and this sound came out – the one you hear at the start of Turbo Lover – and I said: ‘It sounds like a turbo engine revving up.’ That was the spark. That was the way the song suddenly grew and how the title popped up.”

Judas Priest received the "Musical Excellence" award at the 2022 Rock And Roll Hall Of Fame induction ceremony, held on November 5 at the Microsoft Theater in Los Angeles, CA. The event aired on HBO on Saturday, November 19.

Former members K.K. Downing (guitar) and Les Binks (drums) joined vocalist Rob Halford, guitarist Glenn Tipton, bassist Ian Hill, drummer Scott Travis, and Downing's replacement Richie Faulkner for a medley of "You've Got Another Thing Comin'", "Breaking The Law" and "Living After Midnight". Prior to the band's performance, they were inducted into the Hall by Alice Cooper. HQ videocan be viewed below: 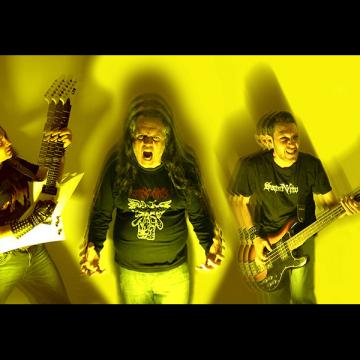 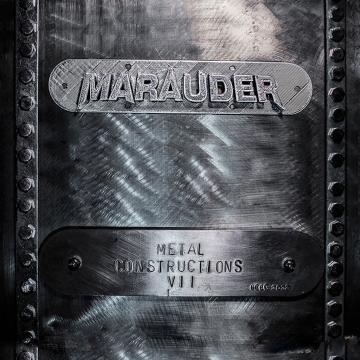 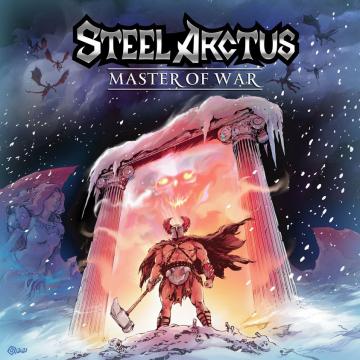