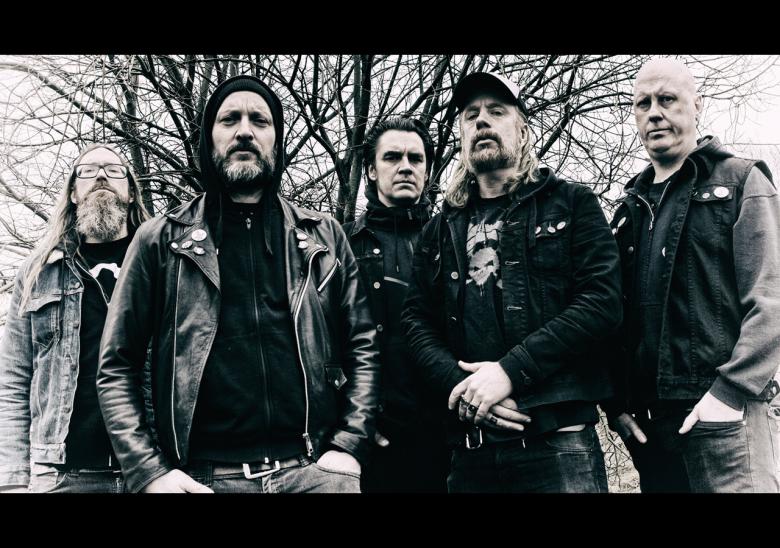 The Lurking Fear, the old-school death metal group from Sweden featuring members of At The Gates, Disfear, God Macabre, Skitsystem, Tormented and The Haunted in their illustrious lineup, finally return with their anxiously awaited sophomore album, Death, Madness, Horror, Decay, to be released worldwide on November 19 via Century Media Records.

Vocalist Tomas Lindberg Redant comments about Death, Madness, Horror, Decay as follows: “With our second album we really wanted to produce a more coherent listening experience. The first one was a blast to put together, and I do love that it is dynamic, but we talked a lot about it and this time around we wanted the record to have more of a unified sound, so to say…We wanted it to sound like a band with their own identity. Therefor the writing sessions were more of a unified effort this time around, and all the writers in the band are part of more songs. The album is still dynamic, as it has both intense, faster “rippers” and a few more heavy moments, but the overall sound is more convincing, to my ears.

"I also wanted to evolve the lyrical concept further. Of course, there is still tons of Lovecraft influence throughout the album, but I also tampered with some more current horror writers and philosophers. I guess it is not a coincidence, but this album feels like the ugly stepchild of the new At The Gates album, lyrically. I delved into the ideas conveyed by thinkers like Ligotti and Thacker and added an extra layer of cosmic horror to the already Lovecraftian universe of The Lurking Fear . Still the same basic ideas, but just more developed, and philosophical, I guess you could say.

"Also, this time around, we talked more with our producer, Per Stålberg, before, so he and us were on the same page about which kind of album we wanted to make. The new album is more of everything, and we feel that the band finally is reaching its full potential. Enjoy!"

The first single for The Lurking Fear’s upcoming album is being released today, so check out “Cosmic Macabre” in a video produced by Max Ljungberg

Tomas Lindberg Redant commented about the track as follows: “’Cosmic Macabre’ was one of the first tracks to be finalized for the new album. It is an old school Swedish death metal scorcher, but has some more quirky stuff thrown in for good measure. The lyrics deal with what lurks beyond the limits of the human comprehension. We felt it was a good first representation of the album as it contains a lot of the different elements of the record in one song. Let the primal darkness tear you apart!"

Death, Madness, Horror, Decay follows up The Lurking Fear’s acclaimed debut album Out Of The Voiceless Grave (2017) and was recorded at Welfare Studios in Gothenburg, Sweden with Per Stålberg and Kalle Lilja. The album features epic artwork once again conceived by Stefan Thanneur, who already worked on The Lurking Fear’s debut album, and also includes a special guest appearance by Chris Reifert (Autopsy, ex-Death) on vocals for the track “Kaleidoscopic Mutations”. 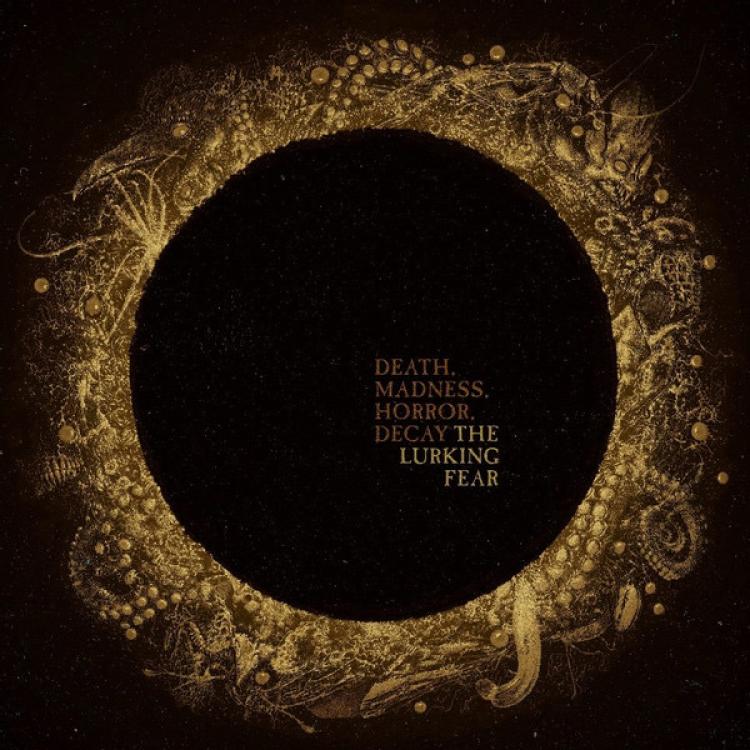 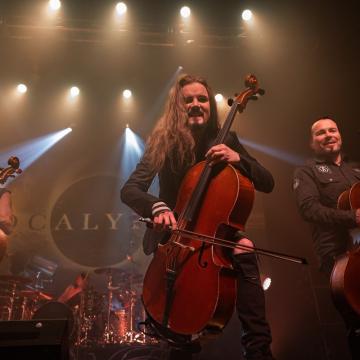 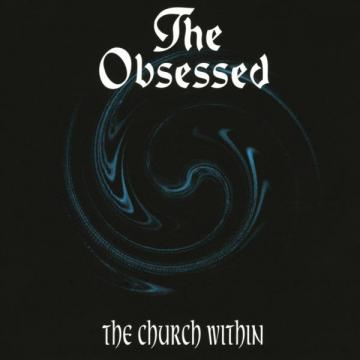 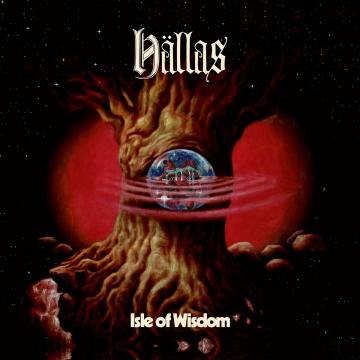 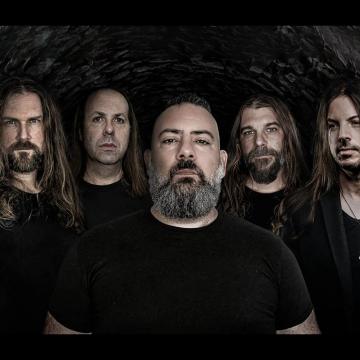