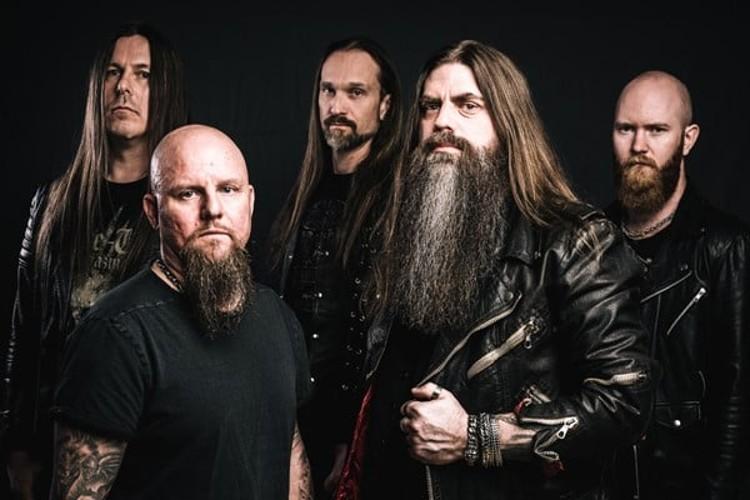 The album is mixed and mastered by Dan Swanö and the artwork is created once again by the mighty Hjules Illustration and Design (Destruction, Grave Digger, Annihilator, Stratovarius). Guest artists such as Niklas Stålvind (Wolf), Josefin Bäck (the original voice of "Marion" from the first demo in 1993!) and Göran "Freddy" Fredrikson (medieval instruments) contribute to this album, that will offer a sufficient dose of Swedish powerdoom-metal.

"1349" is a conceptual album and the storyline covers both fact and fiction, taking place during the pandemic years of the black plague. "Stefan and I were talking about how the new songs were coming together nicely, and he told me he really wanted the album to carry a concept", states drummer Tom Björn.

"We started contemplating different themes that could fit our music, and we both got hooked on the black plague. A very dark and tragic period of history... We drew some guidelines, or a few key words for the concept, and after that I developed the story incorporating a few facts with the fictive elements. It's not a linear timeline throughout the album, but a few songs are connected by the same character and happen in the correct order. Some things have to be read between the lines though". 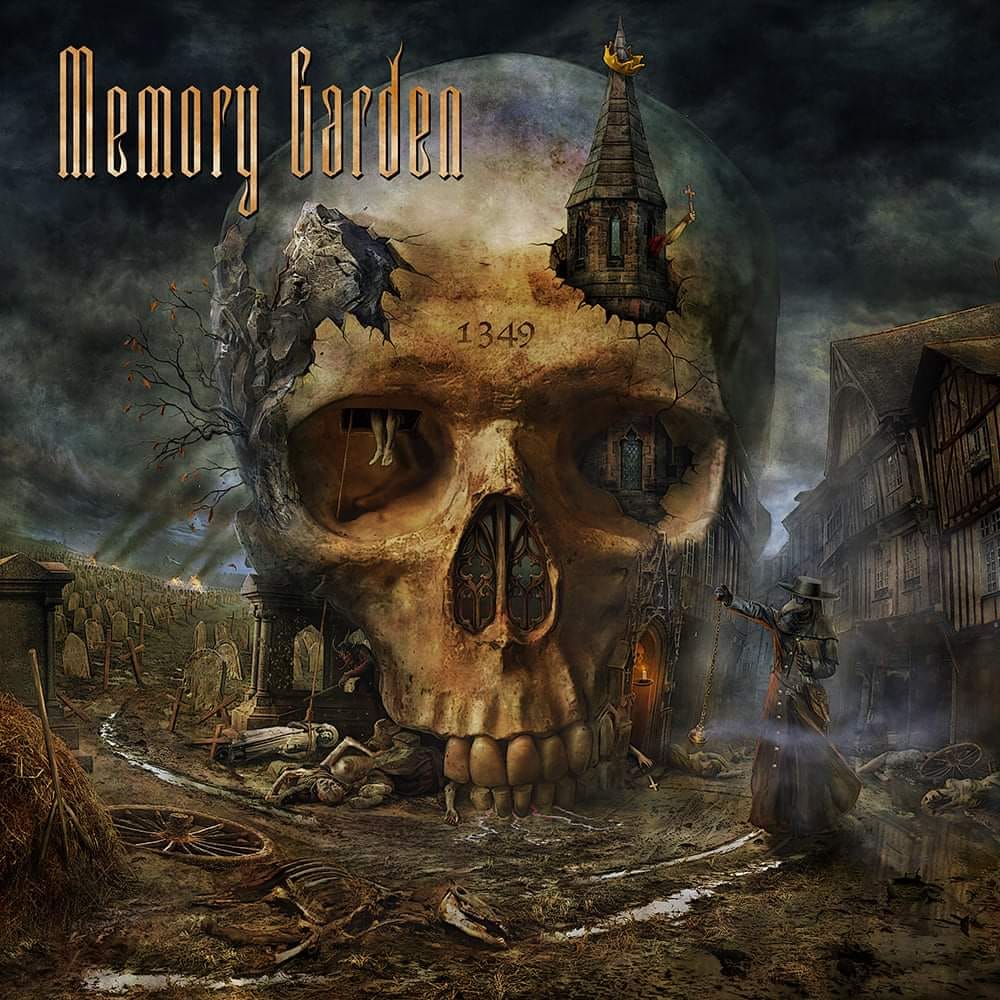 Vinyl records and limited digipak will also include the bonus tracks:

"Unrestrained was initially meant to be on the album as well, but somewhere during the process we felt it wouldn't fit in", says Tom Björn. "It ended up as a nice bonus instead, without any relevance to the album lyrics wise and the topic here is of a more philosophical nature". As for the previously unreleased demo tracks, Tom adds: "The demos were recorded in studio Bunker in Kumla 1993 sometime, with the original line-up. We don't know why none of these songs ever made it to an album, they were just forgotten about". But they will definitely add a historical value for the fans of Memory Garden.

Memory Garden were formed in 1992 in Sweden, recording demo and EP releases (including "Forever", one of the finest EPs in metal history) until 1996 where their debut full-length album "Tides" shocked the Doom Metal world. A technical, crushing and powerful album that paved the way for the future, with Memory Garden joining Metal Blade Records releasing the albums "Verdict of Posterity" (1998) and "Mirage" (2000). At that point, Memory Garden were already hailed as one of the leading forces of the Power/Doom Metal field. And while time and tide wait for no man, they kept the course releasing "Carnage Carnival" (2008) and "Doomain" (2013). Eight years later, Swedish powerdoom-metal is ready to strike again with a new album that will shock the scene. 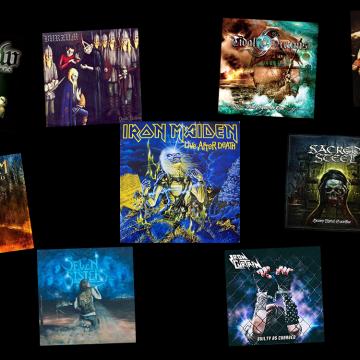 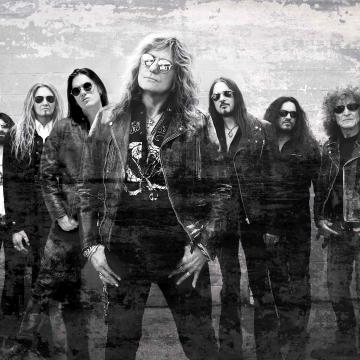 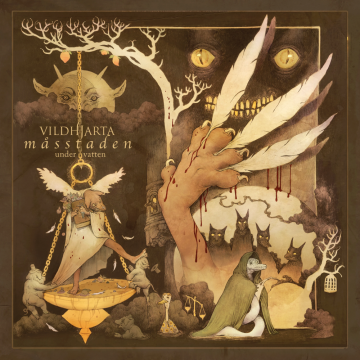 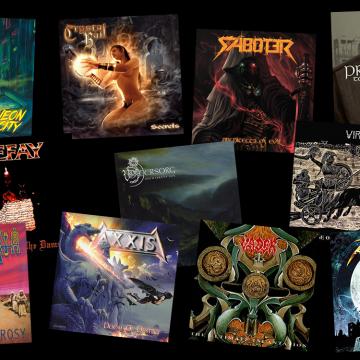 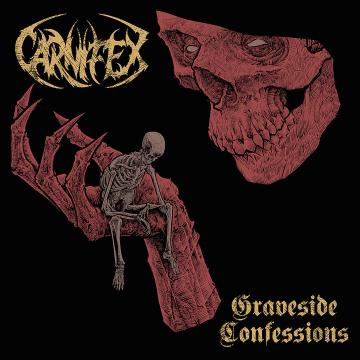 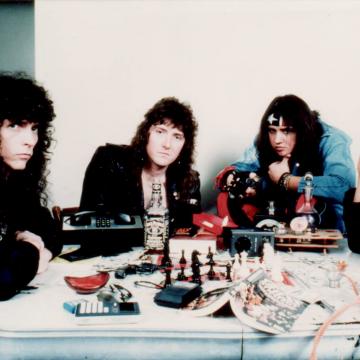