From the Ruins - Thrash metal from Nevada USA 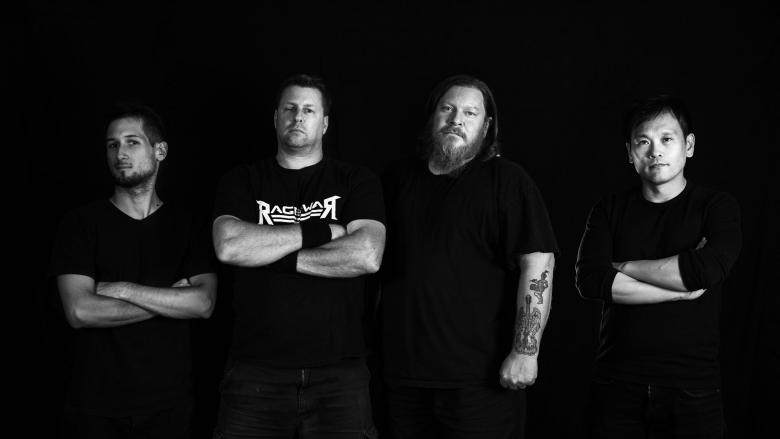 From the Ruins is an unadulterated and unapologetic thrash metal band! Formed in Reno, Nevada, USA in 2016, the band quickly exploded onto the scene and began obliterating clubs across the West Coast. The bands sound is built around the machine gun riffing of Chuck Reyome and Scott Schlingheyde, as well as the powerhouse vocals of Isaac Wilson and the lethal rhythm section of Jim Wilson (bass) and Robert Landers (drums).

"Into Chaos" is six songs of razor-sharp thrash metal with influences from Death Angel, Kreator and Slayer as well as some of the melody and progressive tendencies of early Savatage and Metal Church. Fans of heavy metal and thrash can rejoice in yet another band flying their metal freak flag proudly. From the Ruins is metal through and through. It will be released on July 24, 2020 via NoLifeTilMetal Records 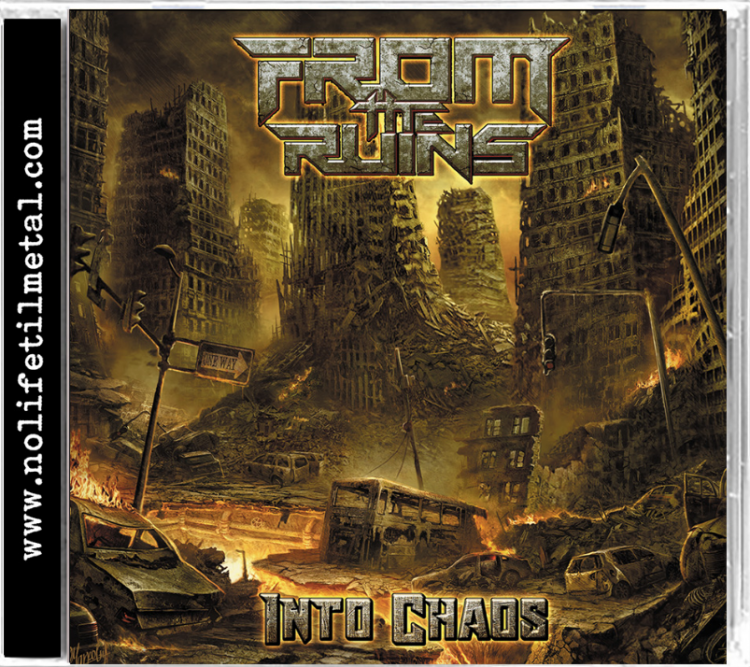 You can find the band here : https://www.facebook.com/FromtheruinsNV/ 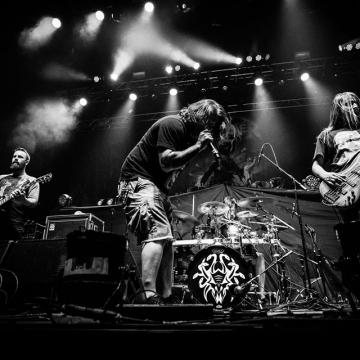 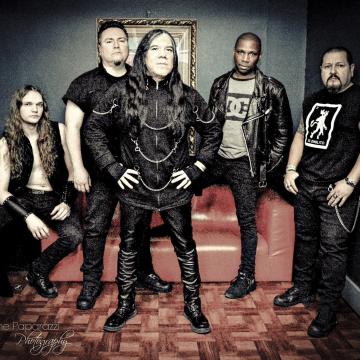 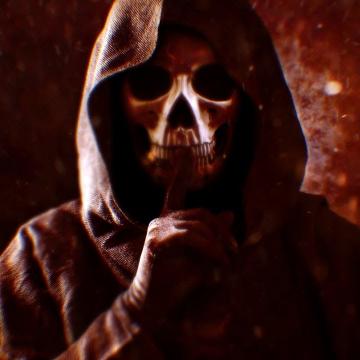 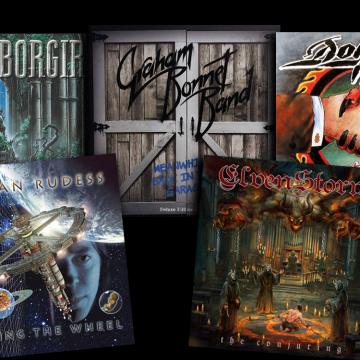 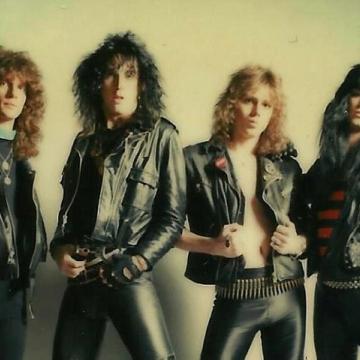 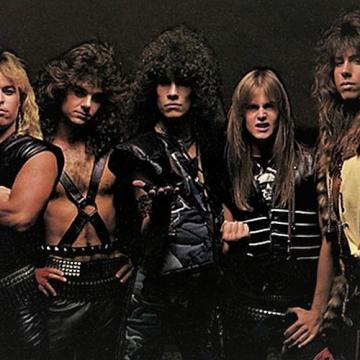