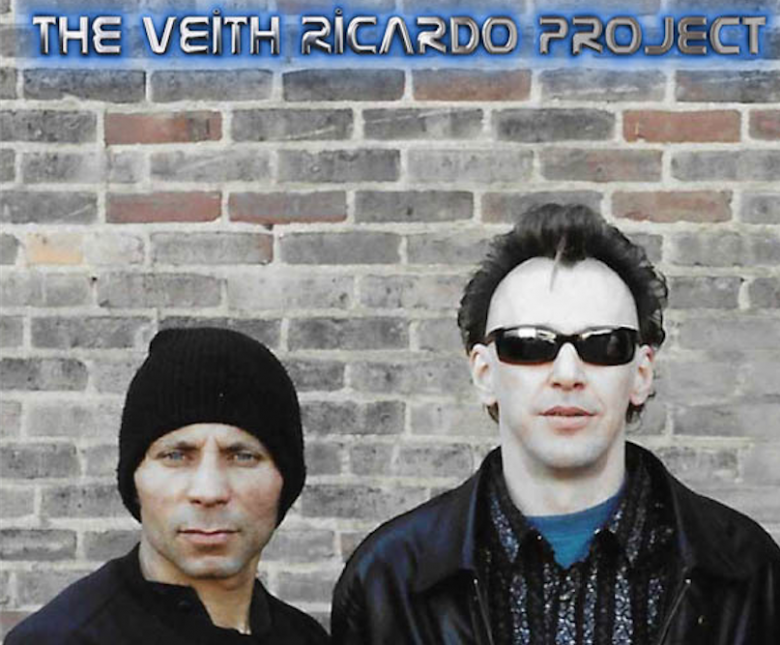 The US Prog/Rock Metal Project THE VEITH RICARDO PROJECT from Cleveland was formed in 2005 by keyboardist Vincent Veith (Ghost Ship, Dark Arena, Velvet Voyage) and vocalist Juan Ricardo (Attaxe, Ritual, Dark Arena, Sunless Sky, Wretch) as a side studio project when both were members of Dark Arena. They hired guitarist Neil Zaza, bassist Doug Johns, drummer Chris Ceja and Jerry Brightman on pedal steel and began work on a full-length album. This version of the band never performed live. Veith and Ricardo briefly formed a live version of the band featuring guitarist Danny Powers, bassist Darin Frate and drummer Billy Cokley but after a couple of shows, the band disbanded. A demo version of the album was released as Vincent Von Veith - Running Away in 2006. 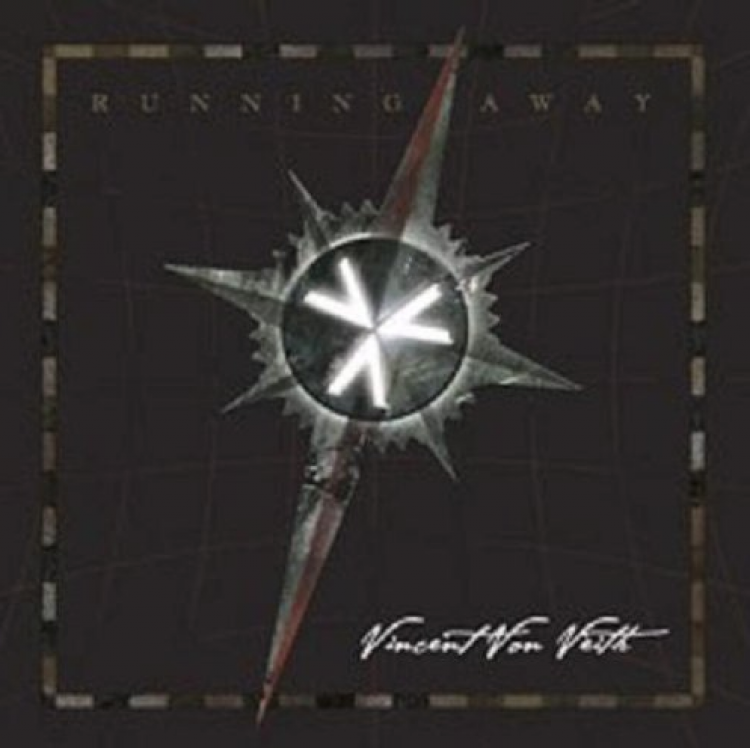 In 2020, Veith and Ricardo returned to the studio and completed the recording of the album, including a new mix and mastering, and it is being released on Pure Steel records as The Veith Ricardo Project - Storm Warning.

A date for the release and other details will be announced soon. 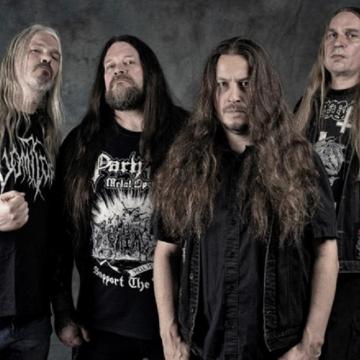 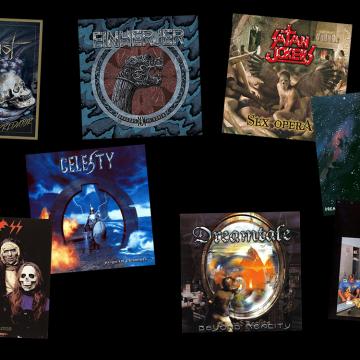 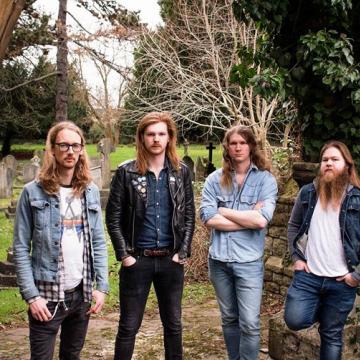 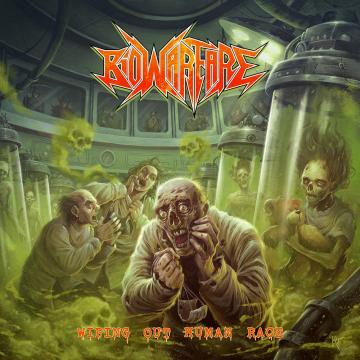 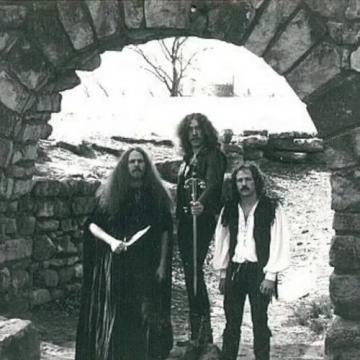 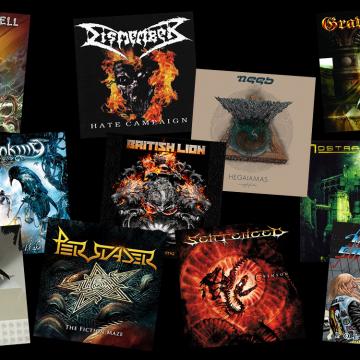