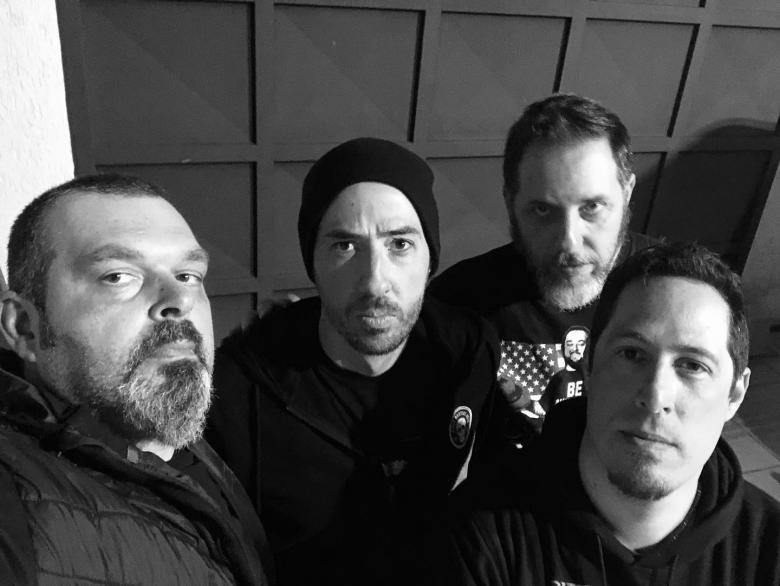 On June 23 of this year, the brazilian thrashers of CHAOSFEAR were one of the attractions at the online version of the renowned brazilian festival Roca N' Roll, held in this format by the #Covid19 pandemic, together with other major brazilian bands such as Attomica, Tuatha De Danann, Uganga, Drowned, Aneurosis, Psychotic Eyes, among others. This "live" show, which the video is also available on the official Roca N' Roll Youtube channel, now gets its official version released as a "live" album on traditional streaming platforms entitled "Roca N' Roll Sessions".

Recorded at Orra Meu Studios, in Sao Paulo, "Roca N'Roll Sessions" was produced and mixed by the band's bassist and producer, Marco Nunes, with sound engineering by Gustavo Barcellos, it features seven powerful tracks that show all the technique, energy, heaviness and excellence in metal that the band has mastered over an almost two decade career.

Fernando Boccomino (vocals/guitar) comments: "It was an honor to have participated in Roça N' Roll! Even though from a distance, we could feel the grandeur of this festival and we can't wait to participate in person in an upcoming edition. We thank the mastermind Bruno Maia for the invitation and to everyone involved in this event."

"Roca N' Roll Sessions" ends the promotion cycle of the latest studio album, "Be The Light In Dark Days", released by the quartet a year ago, and opens the way for a new and prolific phase that will soon show even more evolution and growth. There is no time to waste! 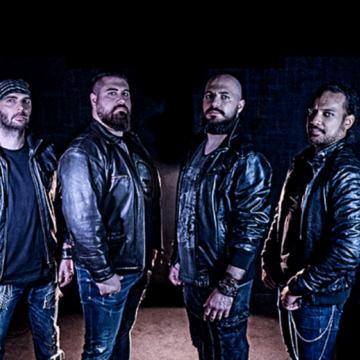 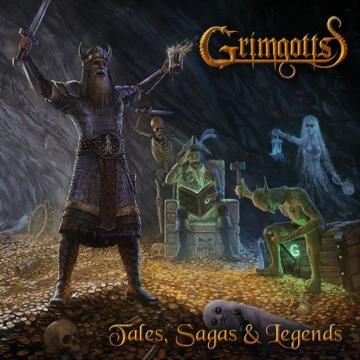 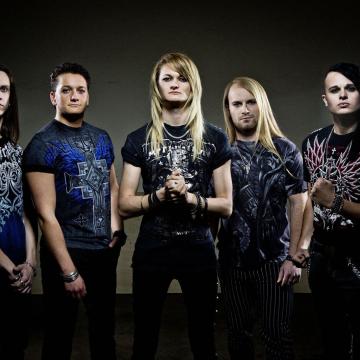 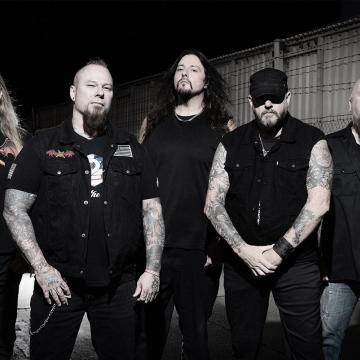 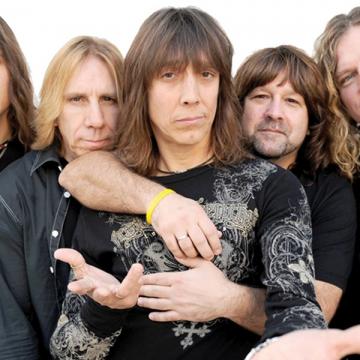 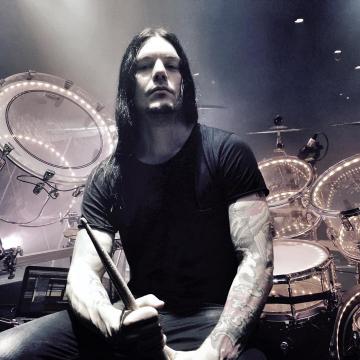