DRAKKAR TO RELEASE NEW EP “FALLING DOWN” IN NOVEMBER 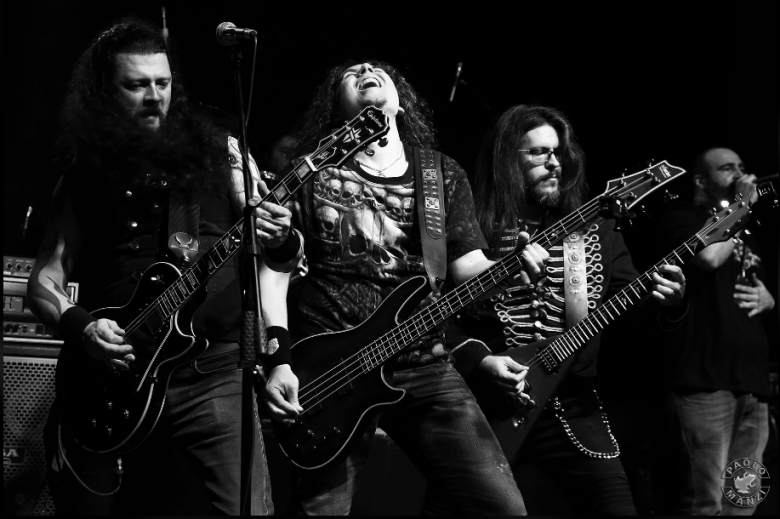 Milan-based Power Metal combo DRAKKAR has announced today the release of a new EP in November. The EP, titled “Falling Down”, will be out in digital version on the band’s Bandcamp page and will be available in both physical and digital version, with one additional song, exclusively on the band’s Patreon page.

“We’ve had a new album ready for a while, and it was supposed to come out this year”, said Dario Beretta, Drakkar’s guitarist, “But the pandemic situation and the impossibility to play live has convinced us and the label that will put it out – whose name we cannot reveal yet – to wait until early 2021 to do a proper launch. However, we didn’t want to end 2020 without a new release, especially for our Patreon subscribers, so we’ve recorded 3 new songs and 1 cover version of “Toss a Coin to your Witcher” from the popular Netflix show. The EP will be available in digital version on our Bandcamp page in November, with 2 new songs plus the cover. Subscribers of our Patreon page will also get the digital version, plus a special, limited physical edition with one additional song. This version won’t be available anywhere else – only on www.patreon.com/darianmetal. It’s our way to thank our subscribers on Patreon for their support, which is more important than ever at a time like this when live shows are very hard to come by”.

The EP also marks the first release of the new, 5-piece line-up of the band. “We decided to go on without a regular keyboard player”, said Dario. “We would like to give the biggest possible thanks to Emanuele Laghi for 5 years of incredible work. Our decision to go on as a 5-piece has absolutely nothing to do with the great contribution he’s brought to the band for as long as he’s been on board. In fact, he has also played on the aforementioned new album which will come out next year and will continue to collaborate with us in the future as a special guest. However, our sound has evolved in a way which made keyboards less and less relevant, and it wouldn’t have been fair to Lele - or to any other keyboard player - to be officially in the band, and at the same time put to the sidelines in terms of actual contribution to the songs. We wish him the best for the future, and of course, he will keep being an integral part of my other band Crimson Dawn, so all his fans can rest easy, nothing has changed there!”.

The artwork for the new EP has been created by Alessandro Bragalini, who’s been in charge of all Drakkar’s artwork since their comeback release from 2012, “When Lightning Strikes”. The new EP has been rercoded by Mat Stancioiu at Elnor Studio, who also worked on all the band’s releases since 2012. 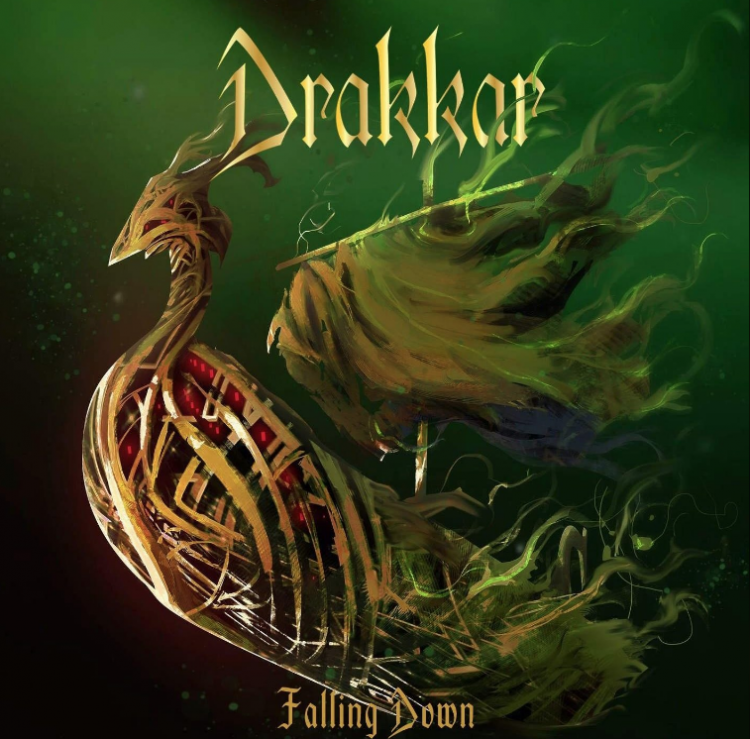 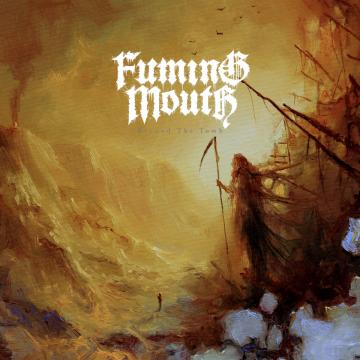 Fuming Mouth - Beyond the Tomb 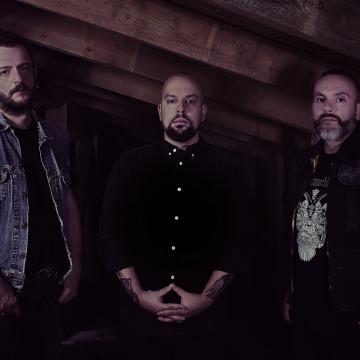 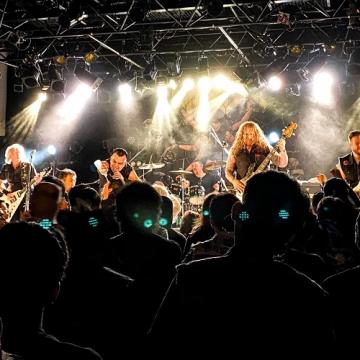 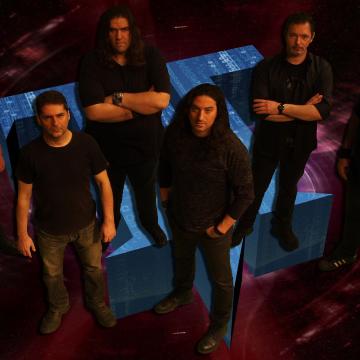 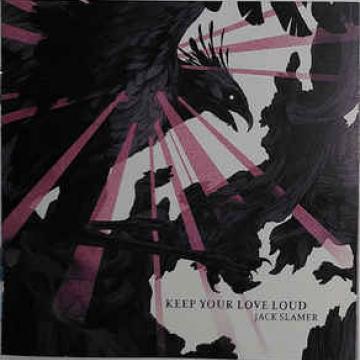 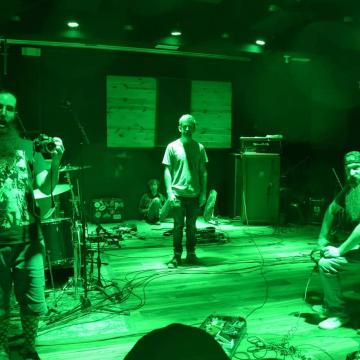