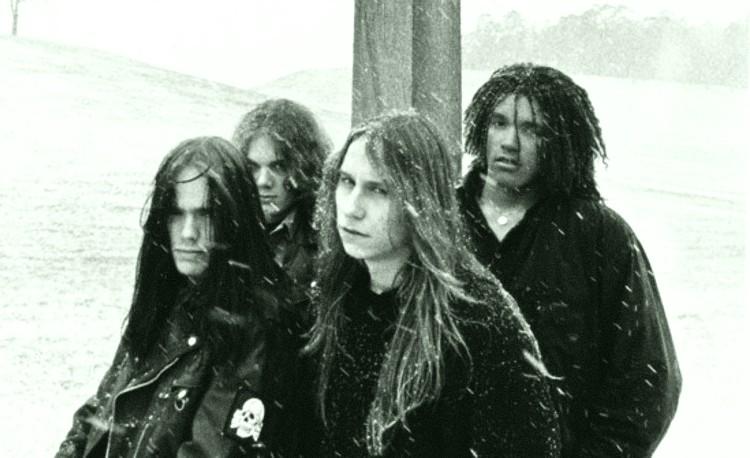 Legendary Swedish death metal band, Entombed, will perform an exclusive concert in Gävle, Sweden next summer when they headline Gefle Metal Festival on July 14, 2022. This will be a completely unique concert with former Entombed members and other guest artists on stage.

"Next year will be six years since Entombed last appeared on stage. Now we have managed to gather the core with Uffe, Alex, Nicke & Jörgen to create the perfect opportunity to do a concert beyond the ordinary. At Gefle Metal Festival next summer, you can expect a unique Entombed gig. This will be a death metal evening that you do not want to miss,” says Gefle Metal Festival's Chris Rotenius.

Earlier this year, the band's original singer L-G Petrov tragically passed away after a period of illness.

“L-G was a central figure in Swedish metal who left a huge void behind. When we started Gefle Metal Festival 2016, Firespawn with L-G in the lead was the very first band to play and at the most recent festival in 2019, he was on stage with his Entombed A.D. In between, he was on site as an enthusiastic visitor. It feels good to be able to pay tribute to L-G and his contribution to metal with this concert ", says Gefle Metal Festival CEO Edward Janson. 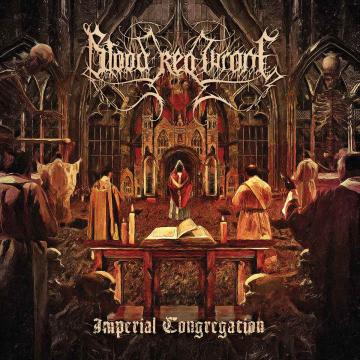 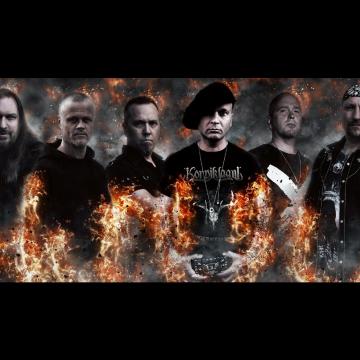 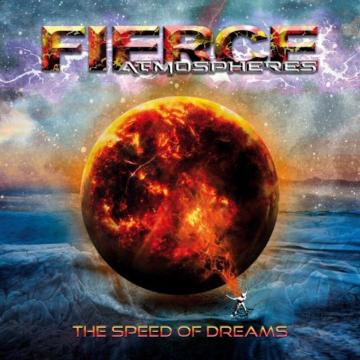 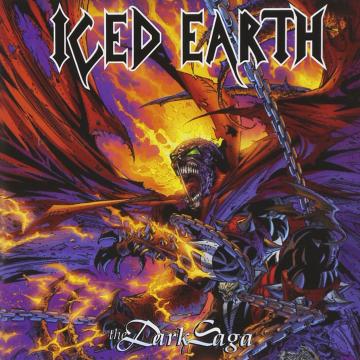 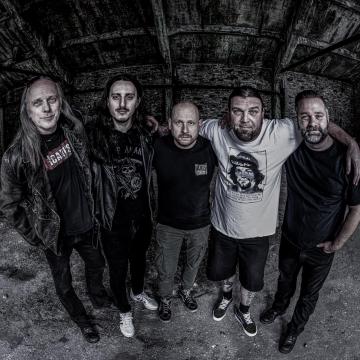 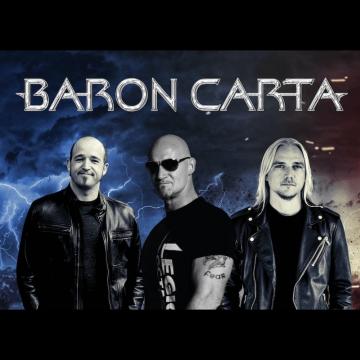