ETERNAL SILENCE WILL BE RELEASING THEIR NEW ALBUM IN OCTOBER 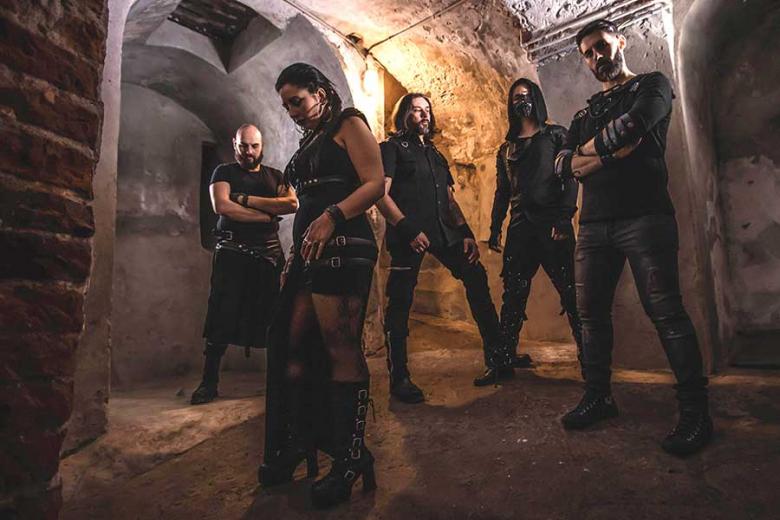 The band comments: "We hope fans will be excited as we are for this new record. It is the most complete and refined album we made so far, and we think that the introduction of new elements and musical inspirations will attract new ones. We plan for it to be a heavy and romantic experience."

Recorded at The Groove Factory (Udine, Italy) and Line/Out Studio (Milano, Italy) with mixing and mastering by Michele Guaitoli (Visions of Atlantis, Temperance, Kaledon), "Timegate Anathema" will feature ten tracks of symphonic and power prog metal plus will see the band introduce new elements and experimentation into their sound. The album goes from power metal songs like "The Way Of Time" and "My Soul Sad Until Death" to heavy and dark ones like "Rain" and !Red Death Masquerade", passing through the catchy melodies of tracks like "Glide In The Air" and acoustic moments on "Lonely and Firefly".

The main theme that inspired the album is the concept of Time.

Bassist Alessio Sessa adds: "Time as the pace of life, time that gives a rhythm to the music, time as the nerve of existence, the ticking of a clock that brings back distant memories. The future developing through uncertainty and hope that flies on the wings of time. Time giving life to seasons, during which we struggle to give a sense to our hurry. The album's image is of time represented by the two-faces god Janus, the divinity that looks backward and forward, guardian of thresholds, passages, chances, and who holds the keys of the flow of events. Musically the album puts together a solid metal rhythmic section with real strings orchestra and a choir, which accompany the melodies by the duo vocalists." 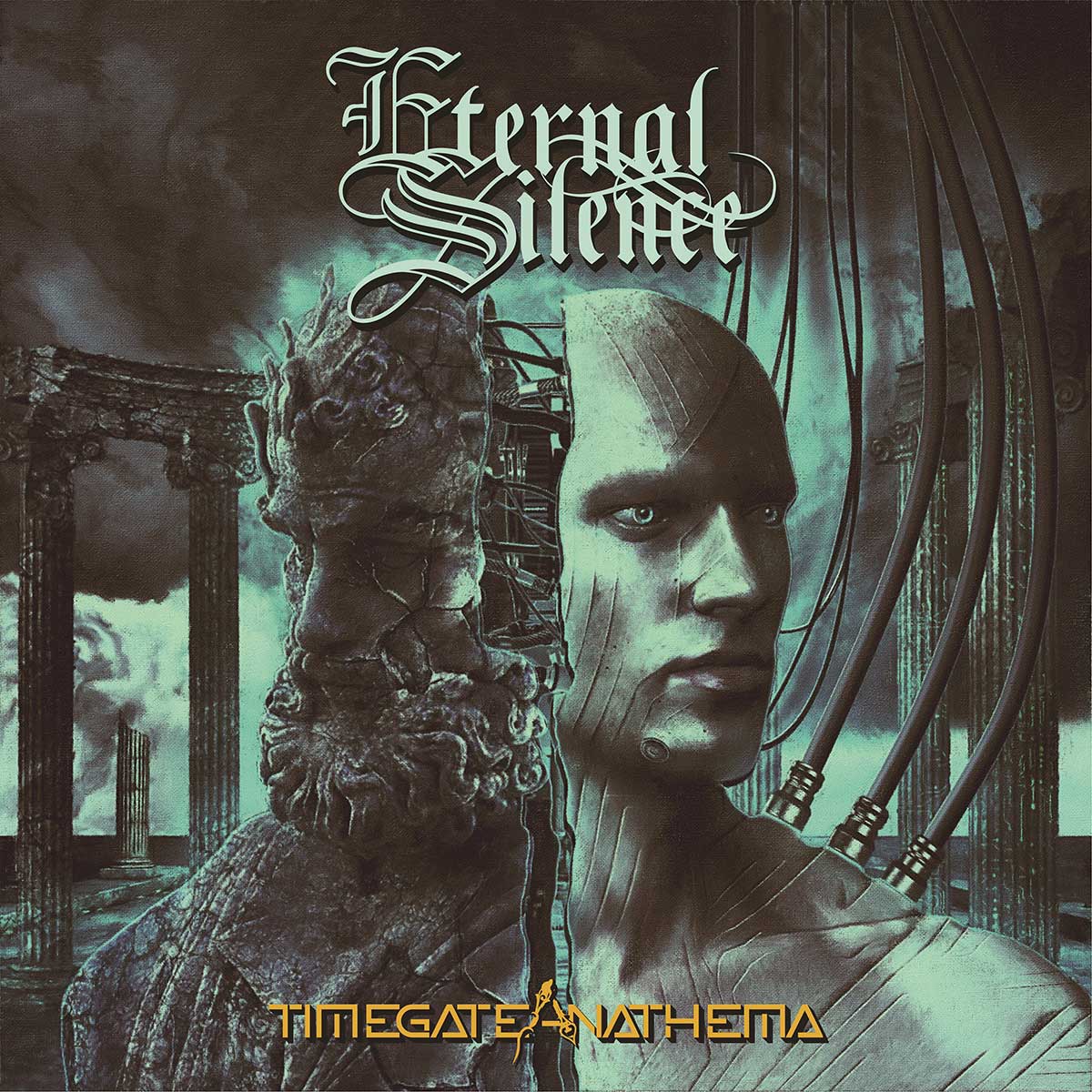 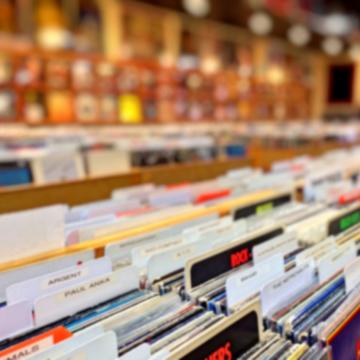 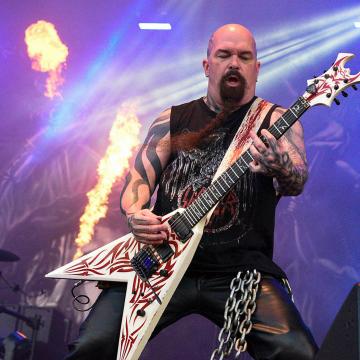 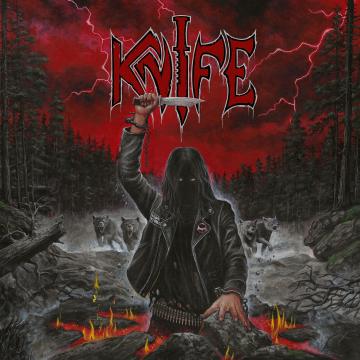 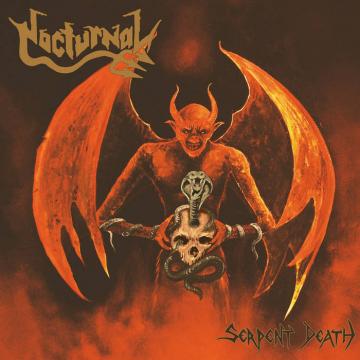 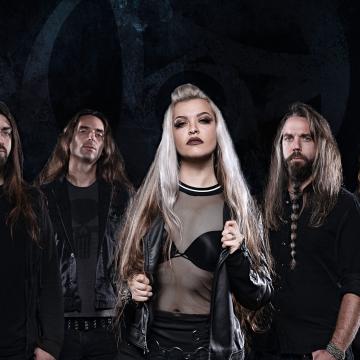 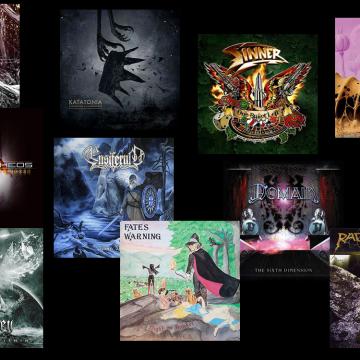