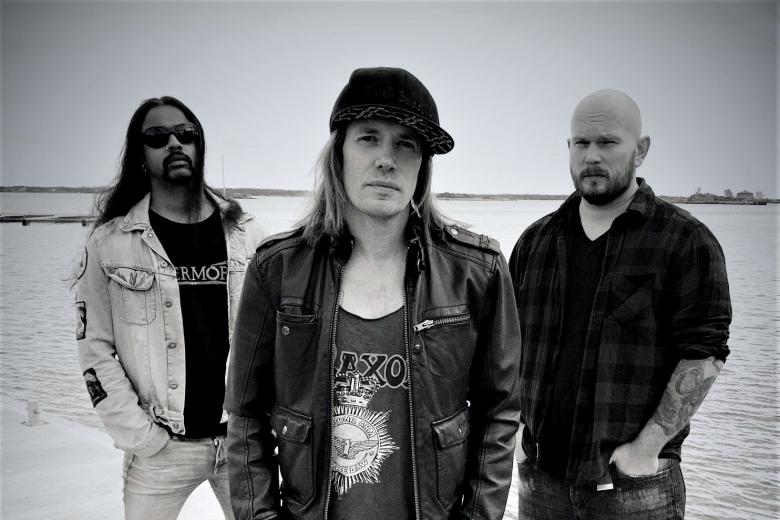 Sweden's Evermore are pleased to announce the signing of a multi-album worldwide deal with Scarlet Records. After releasing debut record earlier this year, the band have already entered the studio again to work on the follow-up, which is planned for a 2022 release.

Official statement from the label: "Originally formed in Karlskrona, in the southeastern region of Sweden, Evermore’s influences come from a wide range of bands hailing from heavy metal titans such as Helloween, Judas Priest, Iron Maiden, Avantasia, HammerFall, Edguy and Stratovarius but also from heavier or more thrash metal oriented acts like Metallica, Pantera, Children Of Bodom, Slayer and Megadeth.

"Evermore tends to favor more grounded, serious or contemporary subjects when it comes to lyrical content even though the classic fantasy oriented themes are often still present. Lyrical content is often layered with a fantasy based theme on top and more serious subjects rooted underneath.

"Evermore released their first EP Northern Cross in 2020 and a full-length debut, Court Of The Tyrant King, in April this year. The band has entered the studio again to work on the follow up album, which is planned for a 2022 release." 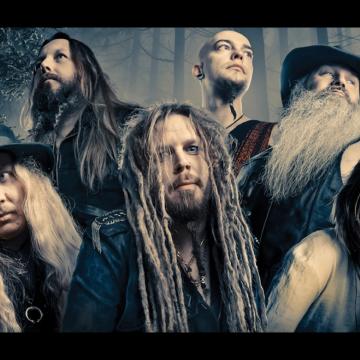 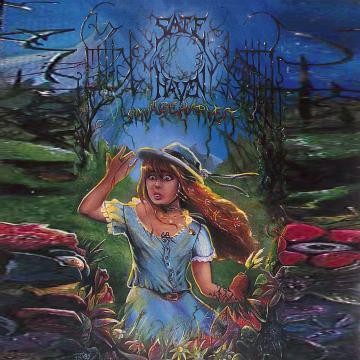 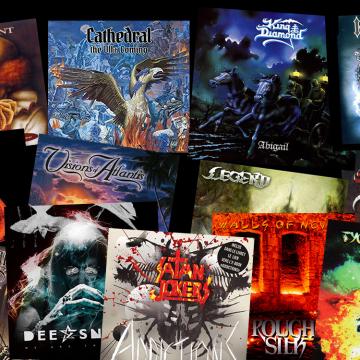 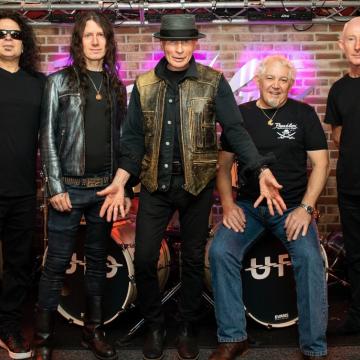 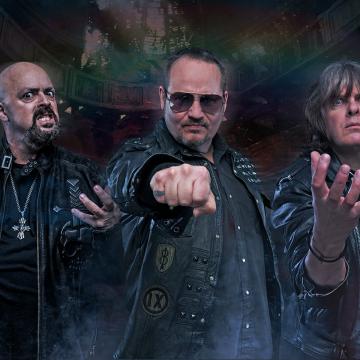 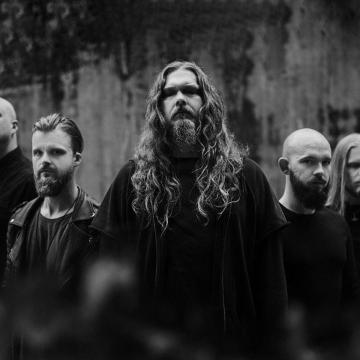