EXODUS DRUMMER TOM HUNTING IS CANCER-FREE!; "ONLY A MATTER OF TIME BEFORE HE IS CRUSHING THE DRUMS AGAIN," SAYS BANDMATE GARY HOLT 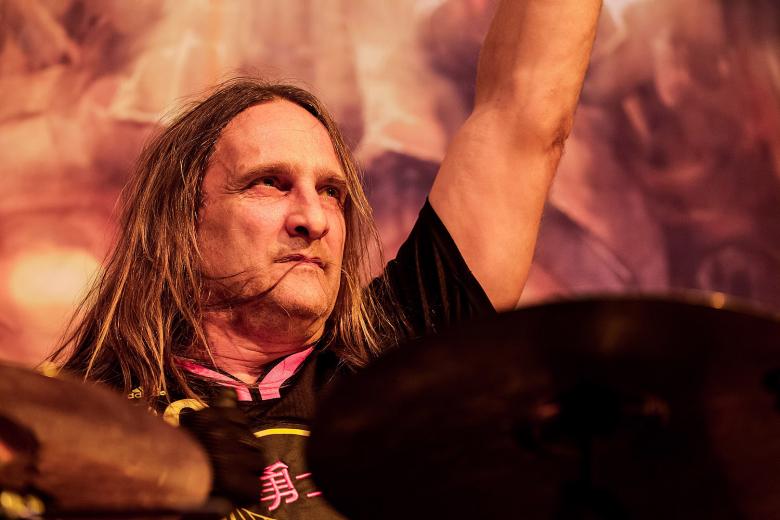 Back in April, Exodus drummer Tom Hunting revealed that he has been diagnosed with squamous cell carcinoma. Earlier this month, he announced that he was due to undergo a total gastrectomy, which, according to bandmate / guitarist Gary Holt, went ahead and "everything went according to plan."

Holt has now shared the great news that Tom is now cancer-free. Says Holt: "Update of Tom! Tom has been home for around a week now, is doing very well despite the pain, is eating real food but also adjusting to a new relationship with food and a new way of having to eat. But he’s a rock in all this, strong as hell and he’s gonna crush this. And he is CANCER FREE. They got it all. Fuck yes! I know if he was on social media he would thank each and every one of you for all the well wishes, donations, tickets for the benefit show that were purchased as well as the raffle items. Only a matter of time before he is crushing the drums again! Ηe’s got some real healing to do but he is on his way to recovery." 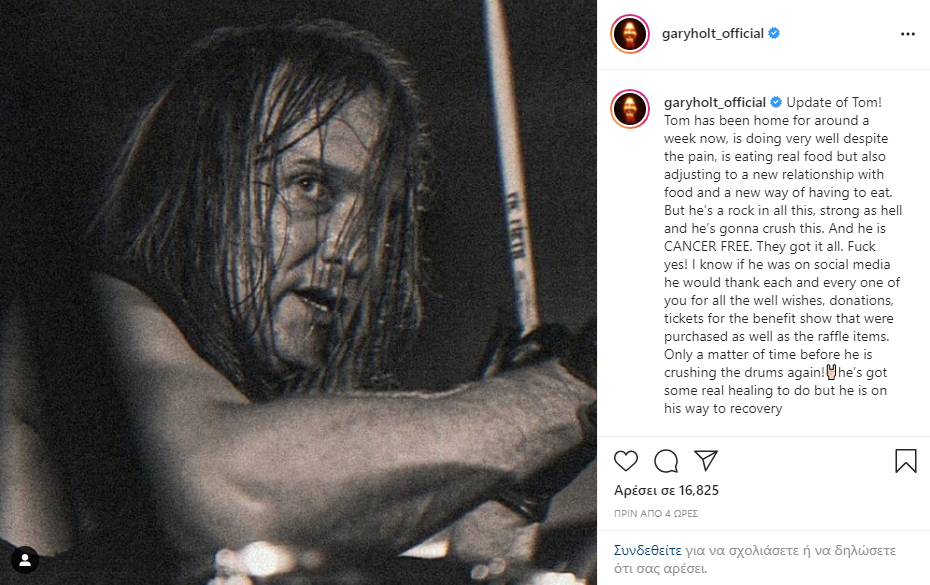 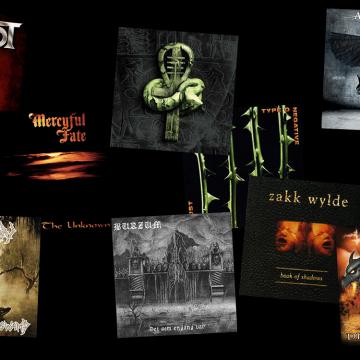 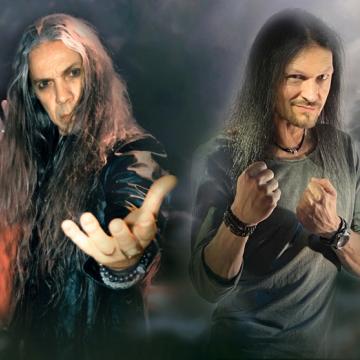 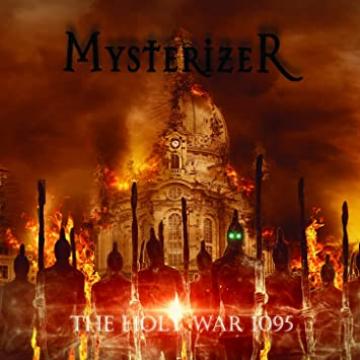 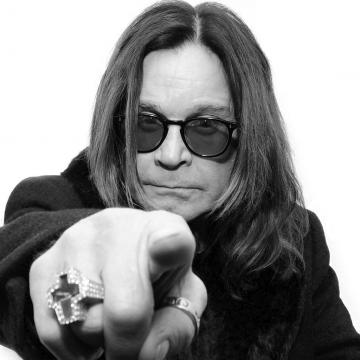 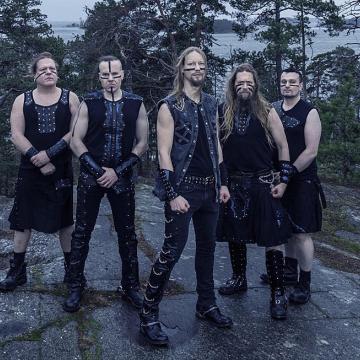 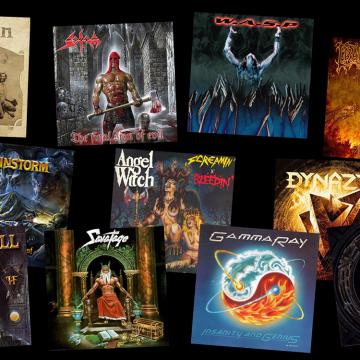