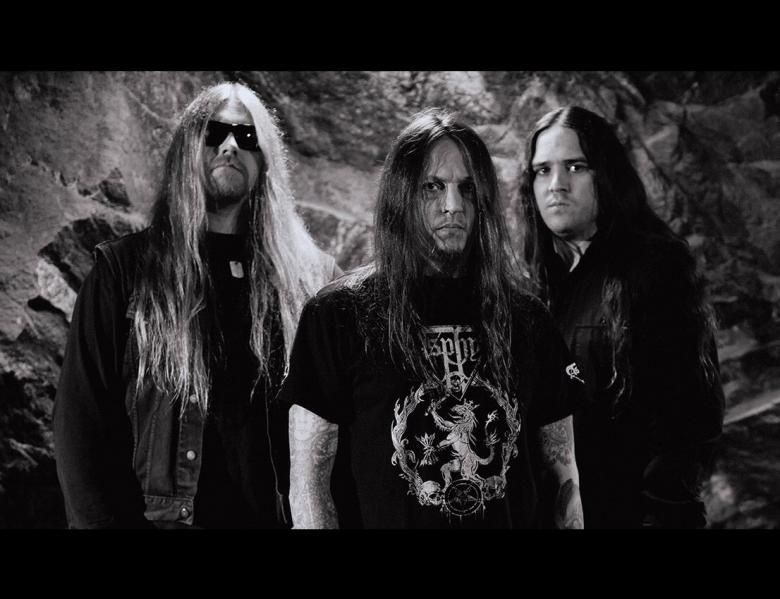 On November 26, the newest addition to the Hypocrisy catalog, Worship, was released via Nuclear Blast Records. That evening, the band presented their fans with a special listening session that featured a video of vinyl being sent up to the stratosphere.

The journey was completed on a bespoke launch vehicle that carried and supported the record through the atmosphere. The craft was lifted by a large hydrogen-filled balloon reaching a maximum altitude of over 120,000 feet/36.57 km above the Earth. It fell back down to Earth reaching speeds over 200mph until it re-entered the troposphere (where we all live) where the onboard parachute slowed the craft to a gentle walking pace by the time it touched down.

Watch the full video of this historical launch:

It has been eight long years since the last record, and Hypocrisy fans can feel the itch. Worship is 11 tracks of precise, ferocious musicianship. Commonly inspired by the fusion of the modern and the ancient, Hypocrisy has once more found a way to combine innovative ideas with classic sound in order to deliver something metalheads can enjoyably consume with awe and brutal vigor. As usual, all recording and mixing took place at Tägtgren’s Abyss Studio AB in Sweden while mastering was completed by Svante Forsbäck at Chartmakers Audio Mastering. Designed by artist Blake Armstrong (Kataklysm, In Flames, Carnifex), Worship’s artwork speaks to the history of the relationship between humanity and extraterrestrials. 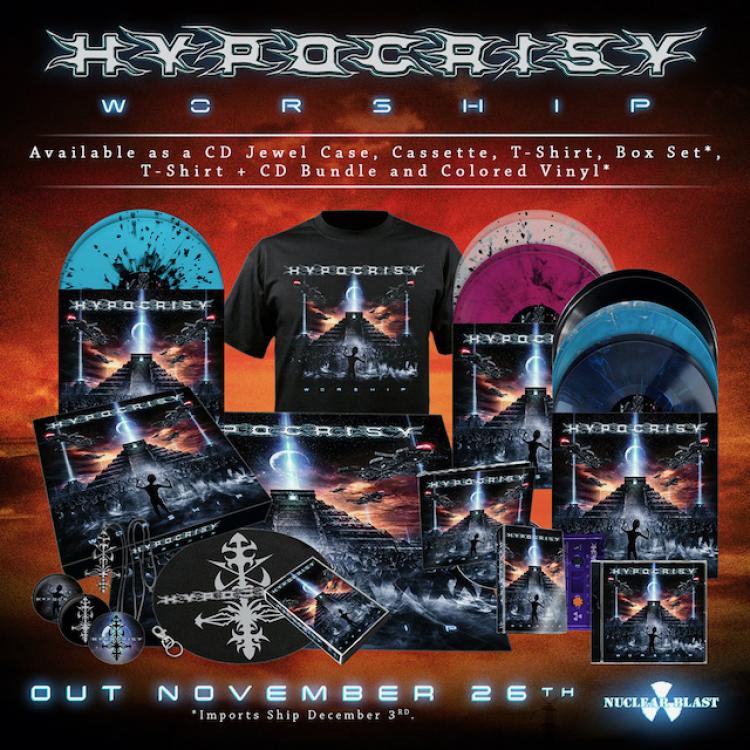 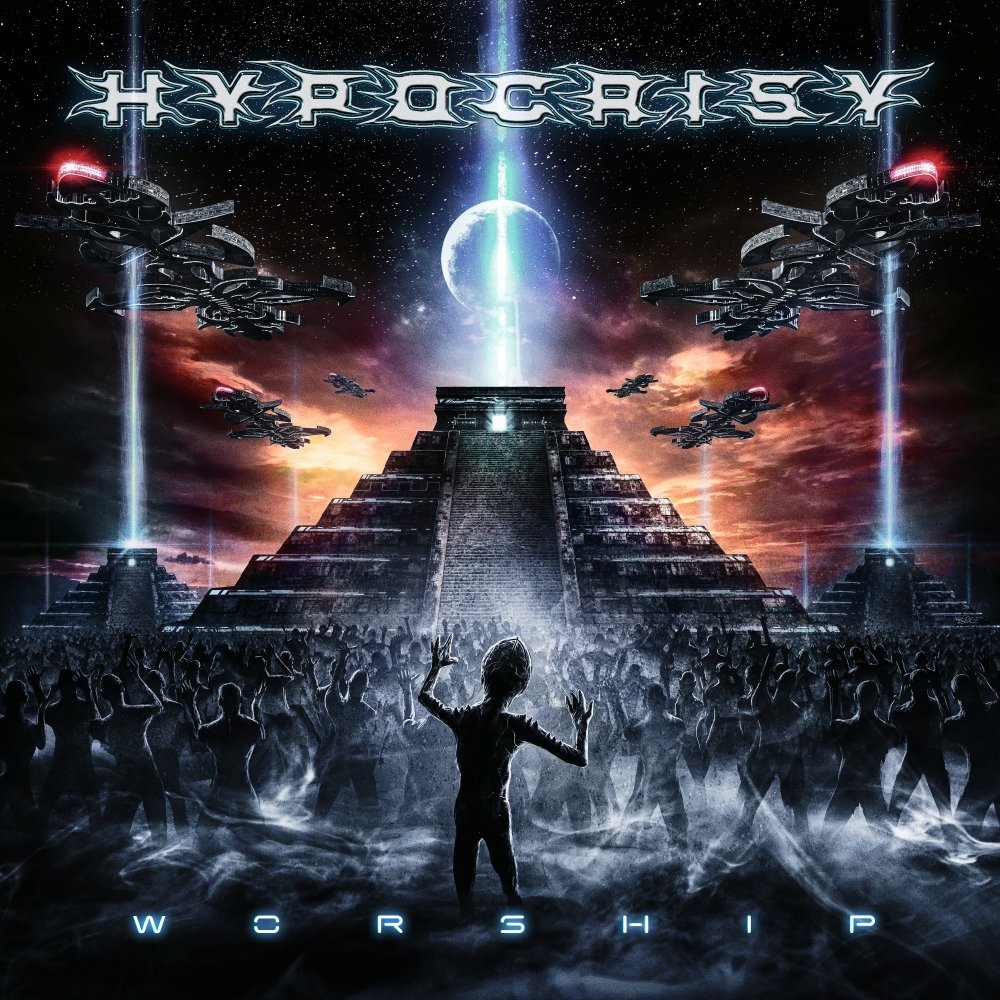 Worship tracklisting:
"Worship"
"Chemical Whore"
"Greedy Bastards"
"Dead World"
"We're The Walking Dead"
"Brotherhood Of The Serpent"
"Children Of The Gray"
"Another Day"
"They Will Arrive"
"Bug In The Net"
"Gods Of The Underground" 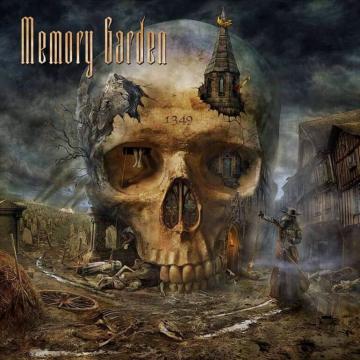 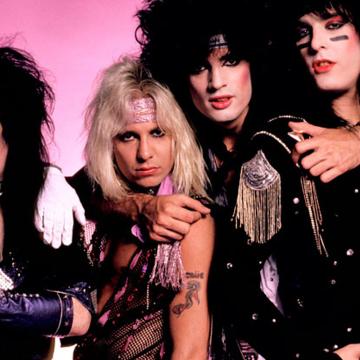 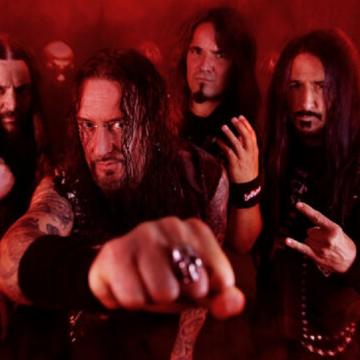 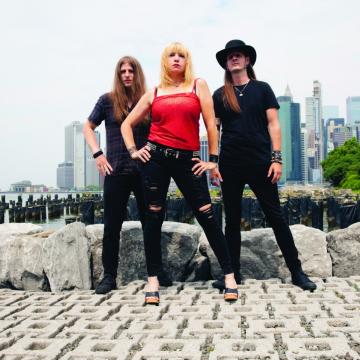 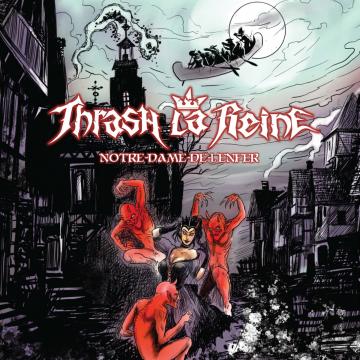 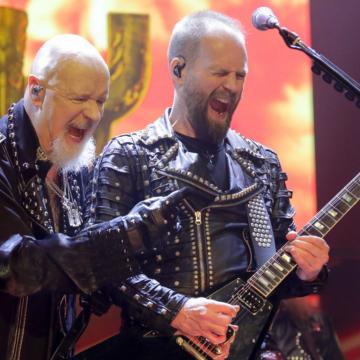