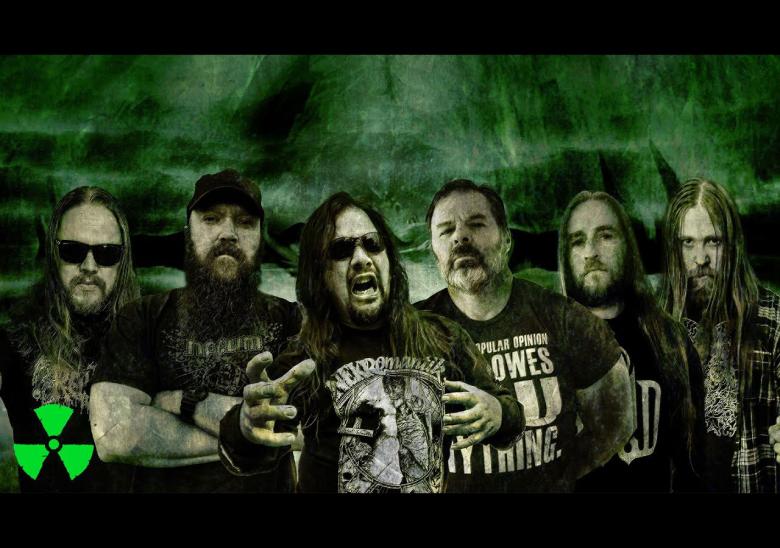 Florida's masters of death metal, Massacre, have debuted a gruesome music video for their new single, "Whisperer In Darkness", which is found on their fourth full-length album, Resurgence, out October 22 via Nuclear Blast.

Commenting on the new single, vocalist Kam Lee states: "This is the bands love ballad. The first song we wrote together for the album, the one that brings us together in sweet harmony like honey and butter covered toast. It’s like a warm cozy cup of hot chocolate on a cold winter's morning… with marsh-mellows even. Until the horrid eldritch tentacle reaches up out of the toilet and violently picks you up off your feet and slams you face first into the concrete floor. Broken teeth, spurting blood and gore as parts of your tongue are torn from your maw while this hideous creature crawls its way up your rectum. Like I said… a love ballad."" 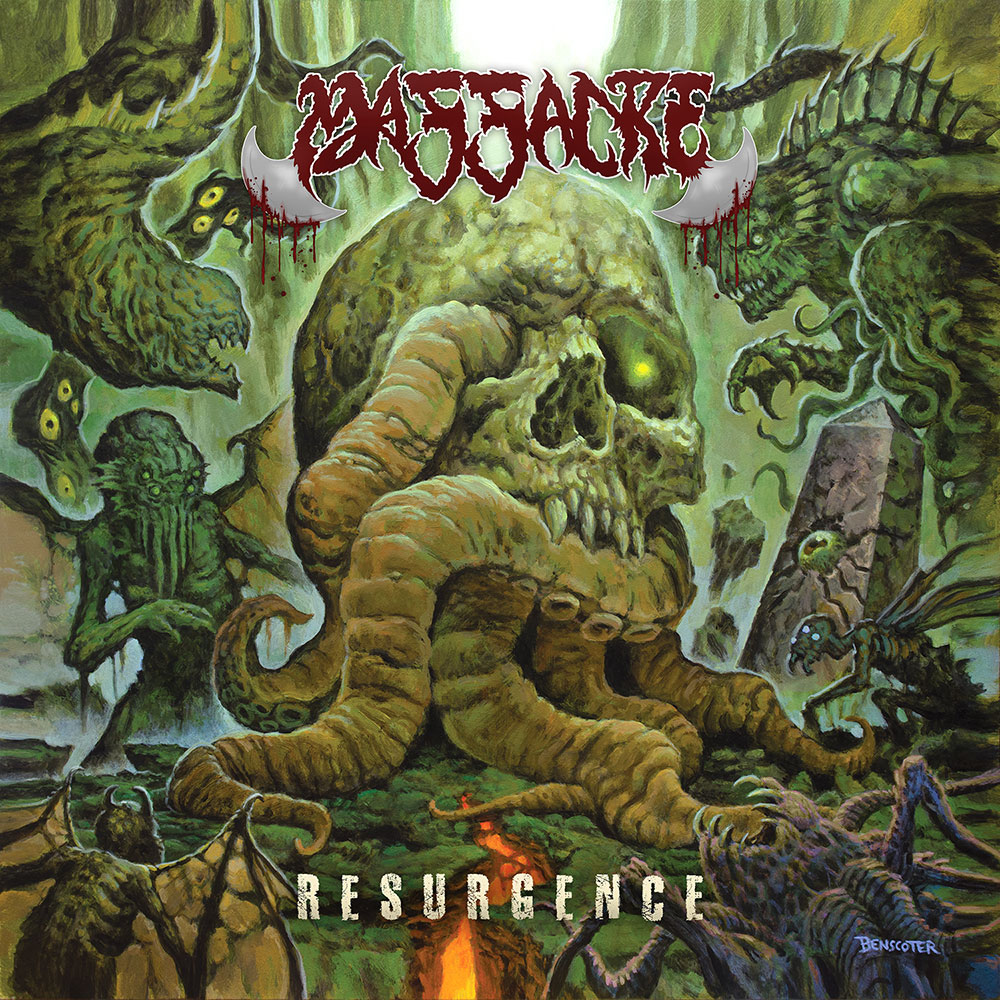 Tracklisting:
"Eldritch Prophecy"
"Ruins Of R'lyeh"
"The Innsmouth Strain"
"Whisperer In Darkness"
"Book Of The Dead"
"Into The Far-Off Void"
"Servants Of Discord"
"Fate Of The Elder Gods"
"Spawn Of The Succubus"
"Return Of The Corpse Grinder"

Massacre rose from the swamps of Southern Florida in the early 80's during a heatwave of groundbreaking death metal that produced some of the genre's most revered forefathers, Death, Obituary and Six Feet Under.

Their legacy was founded with a string of classic demos, Aggressive Tyrant (1986), Chamber of Ages (1986) and The Second Coming (1990), before unleashing their critically praised classic debut album From Beyond (1991).

Now decades later, the band makes their long-awaited return, invigorated with the same youthful rage that brought them together at inception. For Resurgence, long-time members, vocalist Kam Lee and bassist Mike Borders, were joined in the studio by some of death's most prolific and malignant songwriters, guitarist Rogga Johansson, guitarist Jonny Pettersson, guitarist Scott Fairfax and drummer Brynjar Helgetun with additional guest performances by Marc Grewe, Dave Ingram, Anders Odden, and Pete Slate. The record was recorded with producer and death metal icon Dan Swanö (ex-Edge Of Sanity, ex-Bloodbath) and Pettersson as engineer/mixer. 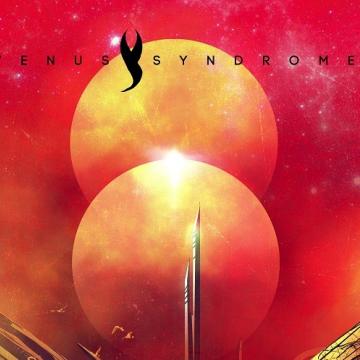 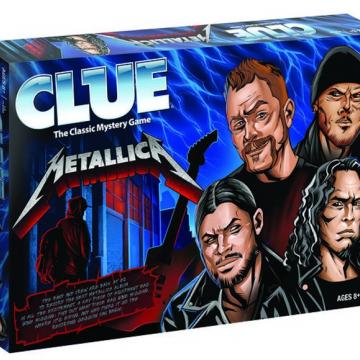 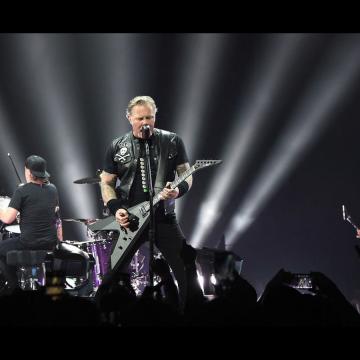 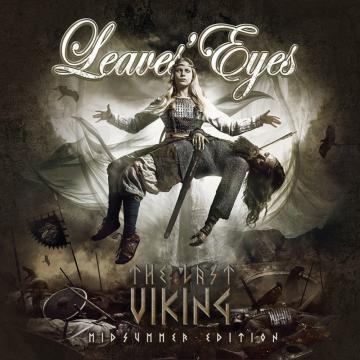 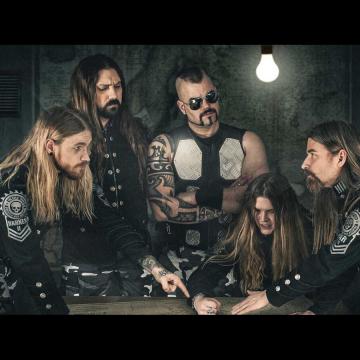 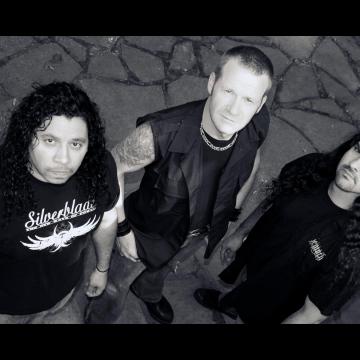