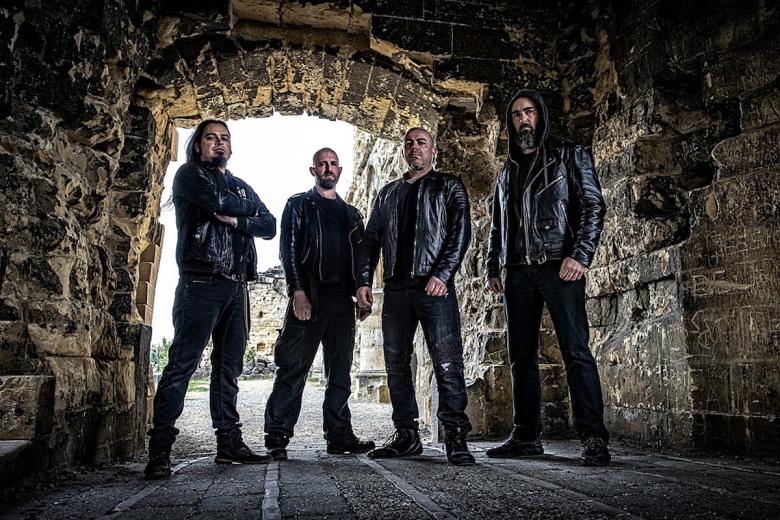 Exitivm, the ninth studio album from death metal legends Pestilence, has landed on several Billboard charts, including the top 200 bestselling albums. The album charted at number 188 on Billboard 200, number 23 on Current Hard Music Albums and number 37 on New Artist Albums, in its first week of release in the United States. Exitivm is out now on Agonia Records. 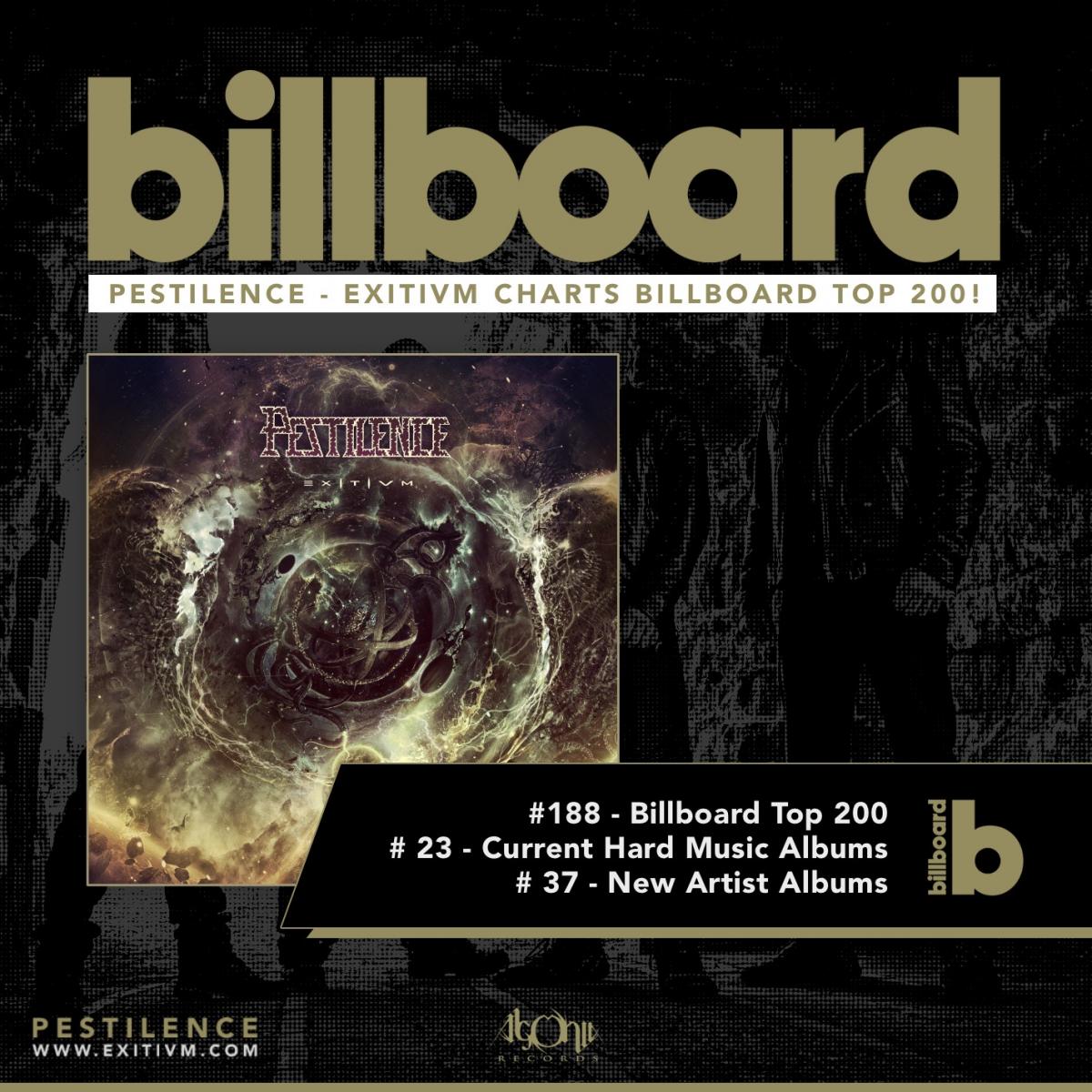 A new album, on a new label armed with a whole new lineup and a new dynamic: no matter what, Pestilence - or more specifically their maestro Patrizio Mameli - is like the phoenix, rising from the ashes, over and over again. An official website has been launched for Exitivm, providing access to all relevant information surrounding the new album, here.

Back in 1986, in the small town of Enschede in the Netherlands, nearby the German border, a true metal phenomenon was born. More than three decades later, not only is Pestilence alive and well, but about to once again reaffirm their place in the extreme metal pantheon, with their ninth studio album entitled Exitivm, which is Latin for "total destruction".

As controversial as he can be to some, nobody will ever deny the band’s undisputable driving force, Patrizio Mameli, and his constant ability to reinvent himself. Unlike most of the bands in the scene, Pestilence just keeps evolving. From the raging thrash leanings of their cult 1988 debut Malleus Maleficarum to the jazz-infused versatility of 1993’s Spheres or 2009’s Resurrection Macabre frontal assault, not to mention the fans’ favorite and Scott Burns-produced Testimony Of The Ancients from 1991, he never did the same record twice. No matter who playes with him on any Pestilence album, Mameli always gets the best out of the musicians he is working with. But first and foremost, the man has a one-of-a-kind vision, instantly recognizable style and yet always stretching musical boundaries. And it’s never more true than on Exitivm.

After a vast reissue campaign in between 2015 and 2018 and an acclaimed new album Hadeon, the band got seemingly stopped in their mission to conquer the death metal scene in early 2020, like everybody else, by the global pandemic, going as far as forcing some of the band’s Hadeon line-up members to drop the towel. But what doesn’t kill you only makes you stronger and instead of letting that whole situation drag him down, Mameli chose to do the exact opposite and write the best and darkest album possible to date. And he just did that. With its ambitious lyrical concept about "global domination", "induced mental illness", "inner and outer demons" and  malicious external entities, Exitivm is propelling the band one again to the forefront of the death metal movement with yet another original and brilliant artistic overhaul.

Mind you, as soon as you’re past the very cinematic introduction "In Omnibvs", you’re instantly caught up by "Morbvs Propagationem" whose intense riffing will take back to the Testimony days. Except that their core sound has been revived, with now extra layers of ominous soundscapes ingeniously suggesting an atmosphere of suspence and horror, boosted by Mameli’s jazz-fusion impressive solo works and a renewed sense of urgency. This rejuvenation, with emphasis on "new musical landscapes but also sick and twisted riffs" as stated by Mameli himself, is no accident though. Not only has Mameli been extremely inspired by the turmoil humanity had to face since March 2020 but with a line-up once again, entirely based in the Netherlands and made up of only super-seasoned players – besides former Dew Scented and Creepmime Joost van der Graaf on bass and Bleeding Gods’ Rutger van Noordenburg on lead guitar, former God Dethroned Michiel van der Plicht joined on drums last year – Pestilence is more than ever a BAND where everybody feeds off of each other's musical talent. And it definitely shows.

With the exception of the drums - tracked down by van der Plicht himself at his home studio - the album was recorded over a period of two months in between June and August 2020 at Pitchnote Productions. The album has been produced, like all Pestilence albums, by Mameli and is co produced, recorded, mixed and mastered by Jory Hogeveen (Shinigami and Ancient Rites). Last March, the band filmed their second ever official video – three decades after Land Of Tears – for the song "Morbvs Propagationem". Exitivm will be available in various formats, including supra-limited picture, pin-wheel, "firebreath" and clear vinyl versions. The cover artwork once again brought the band’s iconic sphere and was done by Michal "Xaay" Loranc, known for his various cover for Nile, God Detheroned or Evocation and who had already worked on "Hadeon".

Both a reinvention and a confirmation of everything the band has been standing for since 1986, thirty-five years later Pestilence are more than ever breaking new grounds and exploring the further outposts of the extreme metal sound on Exitivm. 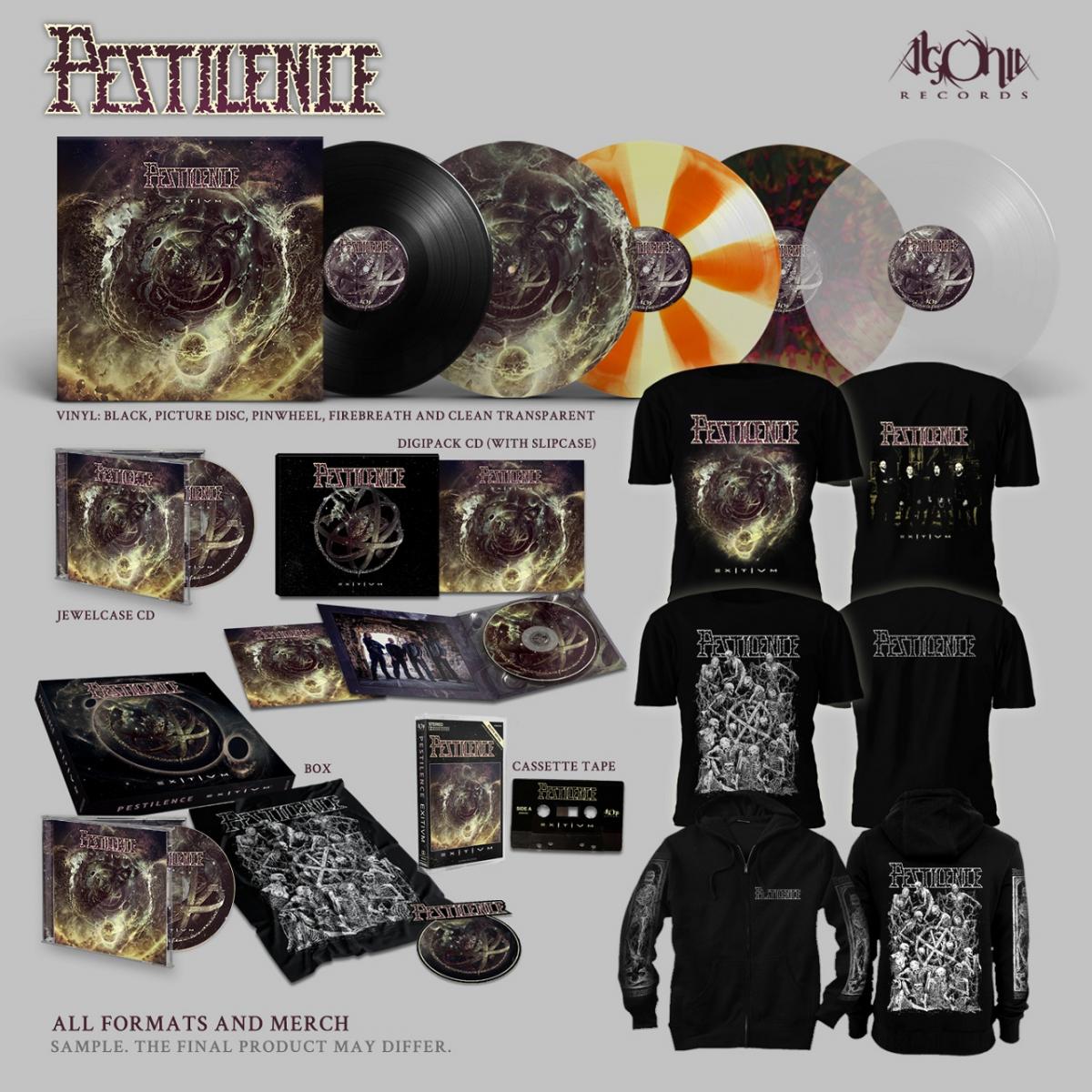 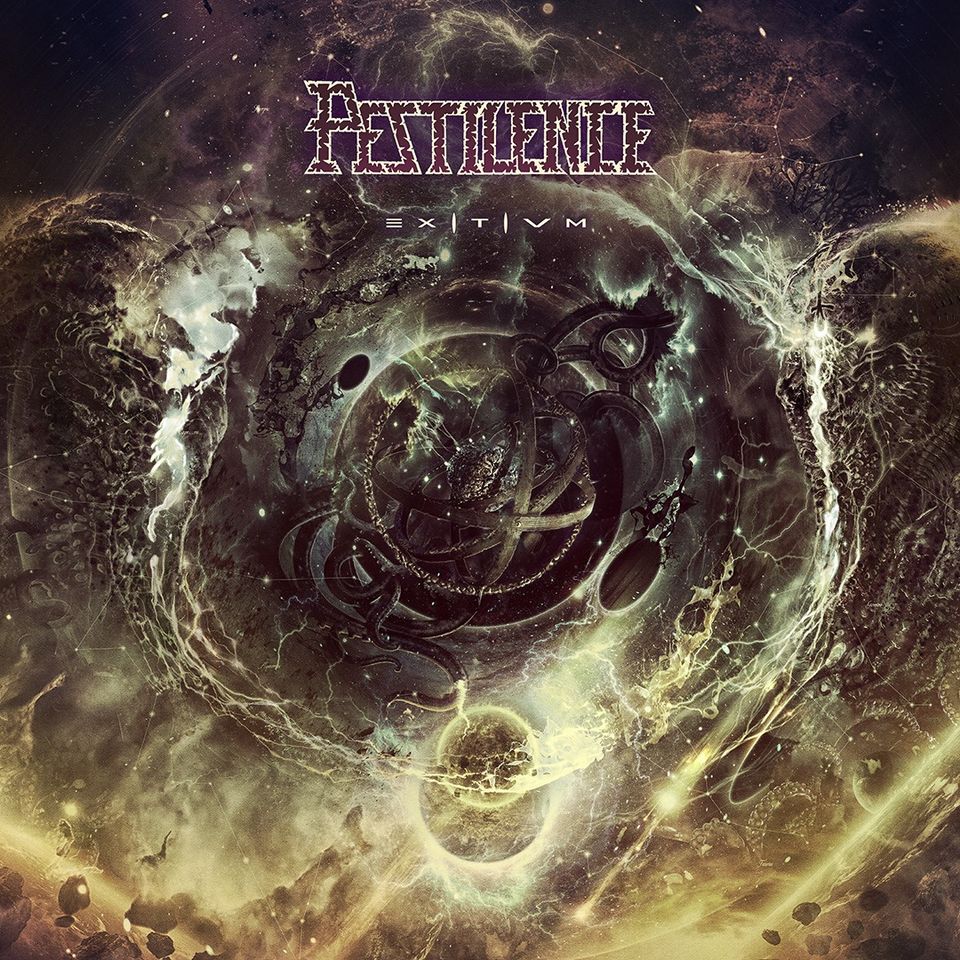 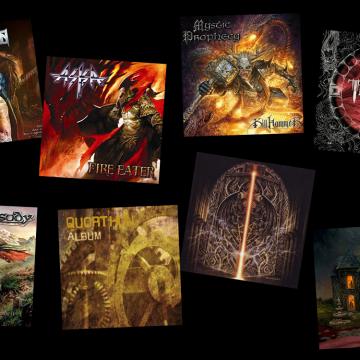 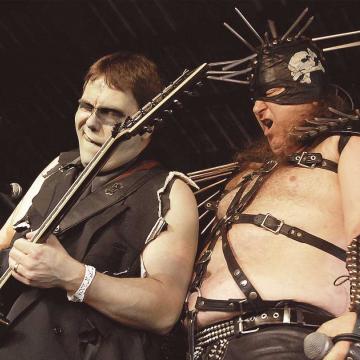 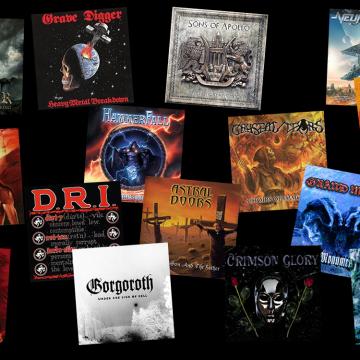 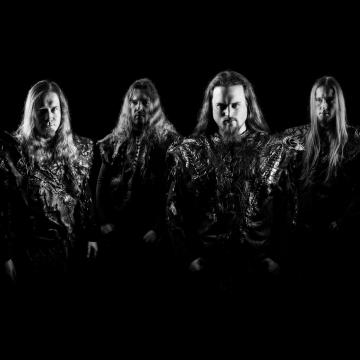 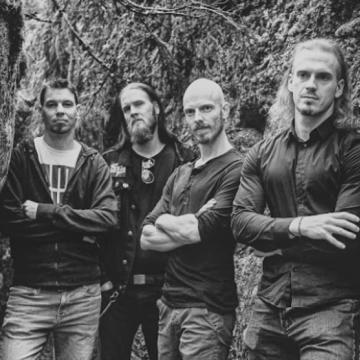 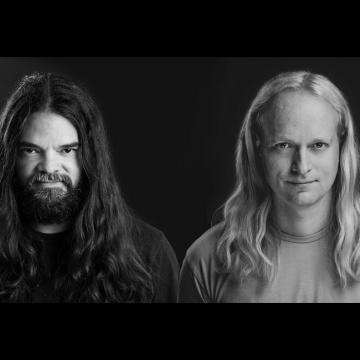