SDI RELEASE A NEW VIDEO FOR "IN THE ASS" 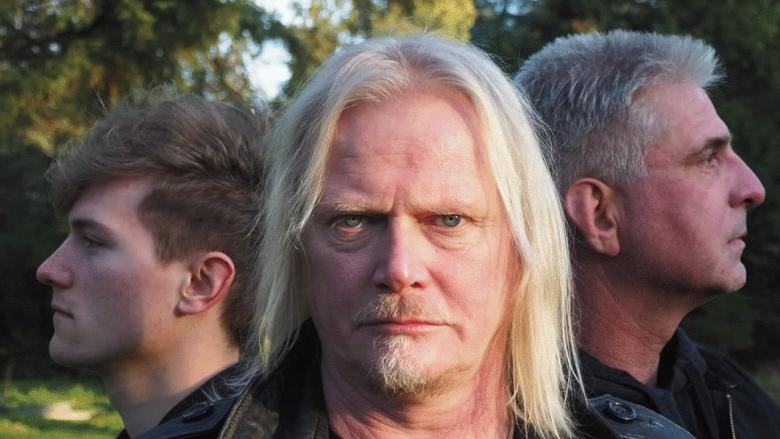 The re-release of the 1989 SDI album "Mistreated", available since 30 April, not only contains songs of the original album with a remastered contemporary sound, but also 5 bonus tracks, two of which were completely re-recorded especially for this release. Besides "I Don't Mind" the second song is "In The Ass", and you can watch the new video for this track

Soon after, they relaesed a demo "Bloodsucker" in 1986 and sooner their debut album "Satan's Defloration Incorporated" released the same year. Right when their third album and second studio album, "Sign of the Wicked" was released in 1988, Franck Tiesing left the band and got replaced by Rainer Rage, which was on their next album "Mistreated" in 1989. But after the tour the band broke up in early 1991.

A few years after though in 2013, there was a youtube channel created called "SDImetal" and it released some live videos. In December 2014 they released a new video of the band playing "I Don't Care" from the album "Satan's Defloration Incorporated" and they got back togheter and nowdays play live shows. 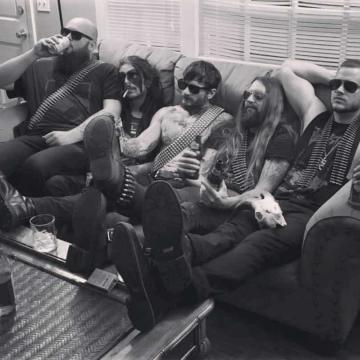 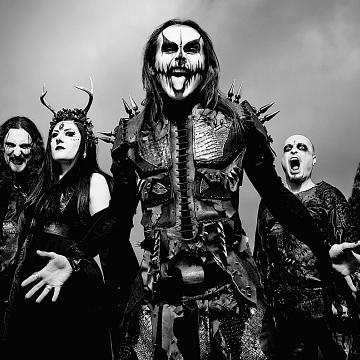 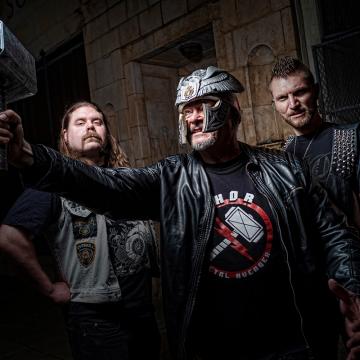 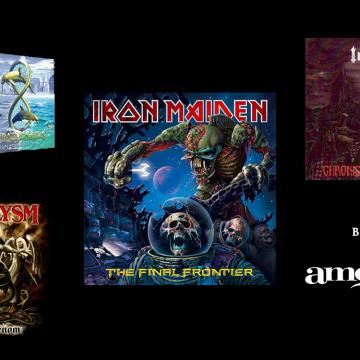 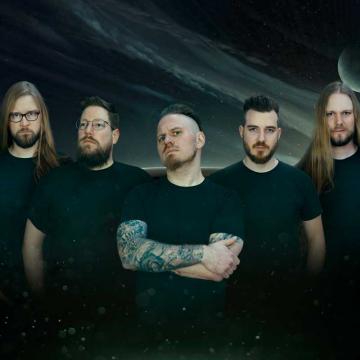 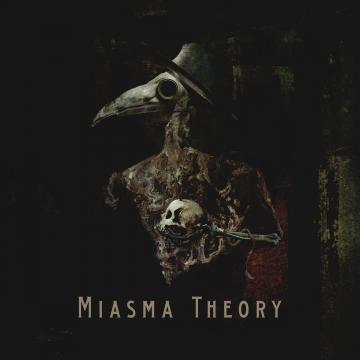