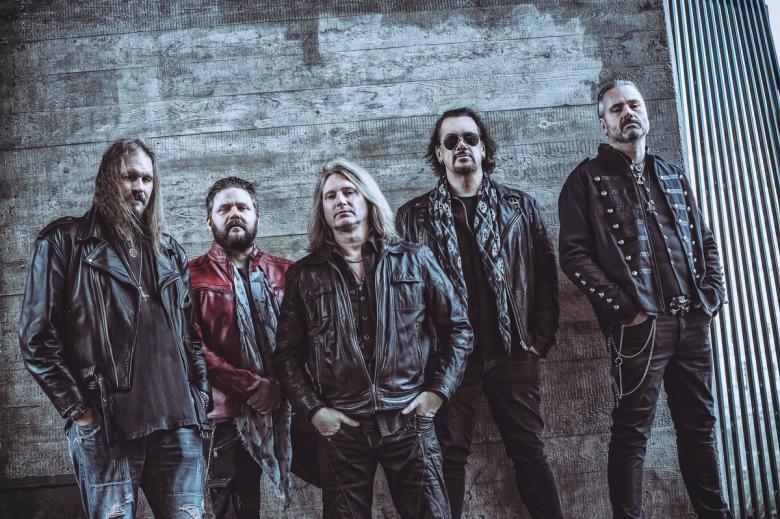 Starchaser, a new band formed by former Tad Morose guitarist Kenneth Jonsson, recently announced the upcoming release of their self-titled debut album on May 6. Today, fans can get a taste of new music from the band with the release of the lyric video for "Starchaser".

Watch the video below, and pre-order/save Starchaser here.

Initially, the musical journey that Kenneth was on was supposed to be a solo album, but morphed into a brand new band after the chemistry between the players he was working with became apparent. Vocalist Ulrich Carlsson (Shaggy, ex-M.ILL.ION), bassist Örjan Josefsson (Cibola Junction), drummer Johan Koleberg (Wolf, Therion, Hammerfall, etc.), and keyboardist Kay Backlund (Lions Share, Nils Patrik Johansson, Impera, etc.) round out the Starchaser lineup. The album, largely composed by Jonsson and Carlsson, was produced by Roger Bergsten at Nevo Studio in Sweden.

After leaving Tad Morose, Swedish guitarist Kenneth Jonsson decided to focus on songwriting. He had an idea to combine his 'outside' musical influences into the hard rock/metal genre he was known for. By 'outside' musical influences, think of composers like Phillip Glass and Max Richter, whose inspiration will show up here and there throughout the band's songs. He was able to quickly assemble a nice batch of songs and thus set to work to find the fellow musicians who could help him bring his vision to life.

His first choice for a singer was Ulrich Carlsson (Shaggy, ex-M.ILL.ION), whom he felt has the perfect mix of clean and raw tone in his voice. Ulrich is also very melodic in his approach and of course, an incredibly nice guy to work with. Ulrich wrote all the lyrics and vocal melodies for the songs and came up with some arrangement ideas which Kenneth felt made the songs sound even better.

Kenneth later asked Örjan Josefsson (Cibola Junction) to handle bass duties. Having known Örjan for a long time, he was Kenneth's first choice for the role as he really needed a bass player who thinks musically the same way he does. As with Ulrich, Örjan contributes to the songs in a meaningful way and fits perfectly into the concept of the band.

A long time ago when Kenneth played with Torch, he became very good friends with drummer Magnus Ulfstedt (ex Eclipse, Jimi Jamison, Nordic Union). Magnus was initially supposed to play on the Starchaser album, but schedules didn't work out. Fortunately, Magnus kindly helped Kenneth get in contact with Johan Koleberg (Wolf, Therion, Hammerfall, etc.), who turned out to be a perfect match.

Since Kenneth's songwriting is based on the piano, he needed a skilled keyboard player who could help him develop his ideas into bigger ideas, so he was able to get in contact with Kay Backlund (Lions Share, Nils Patrik Johansson, Impera, etc.). Kay agreed to play keyboards on the album and suited the concept perfectly.

As time passed, Kenneth realized this wasn't going to be a “solo” album because of all the positive and meaningful input from Ulrich, Kay, Örjan, and Johan. Together, they decided to form a brand new band which they named Starchaser. The band will now unleash their self-titled debut album upon the world in the summer of 2022. 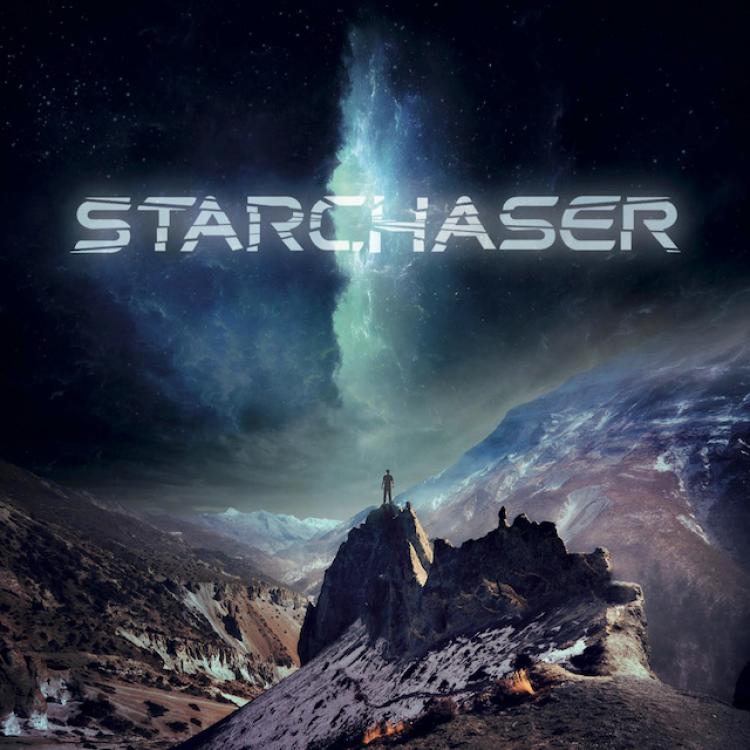 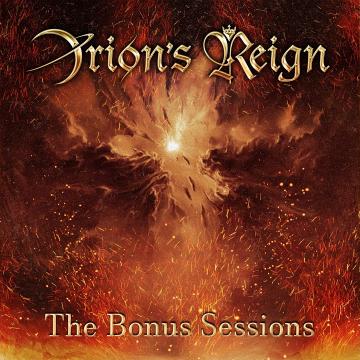 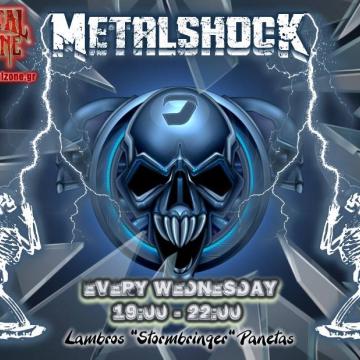 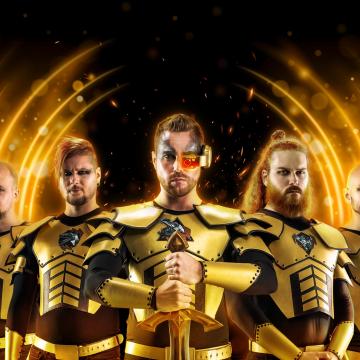 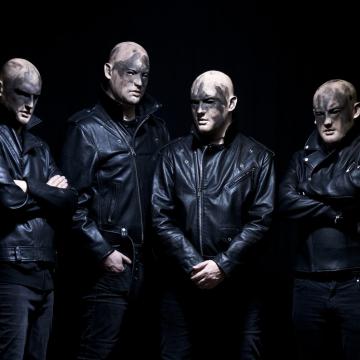 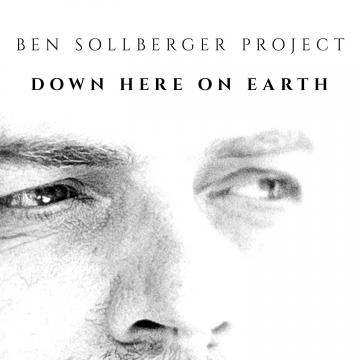 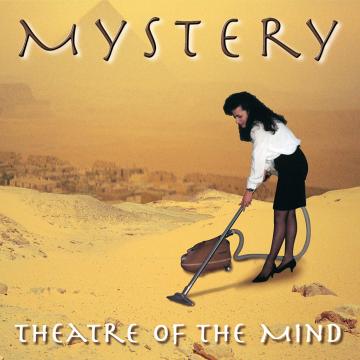