\r\nThe Russian Goth outfit Atomica was founded in 2002 in Saint-Petersburg by two guitarists Sid and Blind and later on Mania joined them as a vocalist. In November 2006 Atomica has recorded its new album, mixed on Astia Studio, which was released in June of this year. The first thing that struck me in this album was the fact that the lyrics are both written in English and Russian and are there and some German verses somewhere there in between? Well, the Russian language doesn’t thrill me all that much but ok, I can skip this easily and move on to the basic stuff which is the music of Atomica. However, musically speaking things are quite odd also. The band basically blends dark goth elements with the incorporation of an unexpected powerful progressive sound. The album is packed up with soft, moody gothic parts, even though they seem to reject the indispensable desperation of the genre, that at points are stretched to aggressive and energetic raids of symphonic power metal. The female vocals are operatic and ethereal, not something extraordinary but very beautiful while a male member of the band rushes in certain points to a diverse pack with some brutal growls. The compositions vary from totally indifferent when the sound gets soft and goth oriented to quite interesting when the tempo rises a few notches up. I admit that although Atomica generally haven’t impressed me all that much, there were moments in the album that they gained my full attention with their galloping powerfulness. Overall, this album what is really good at is simply leaving you with a messy impression.\r\n 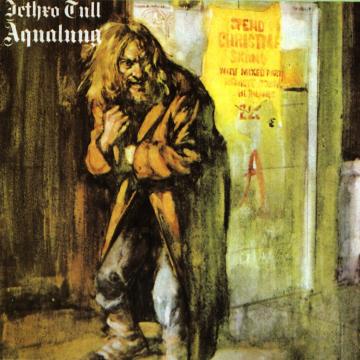 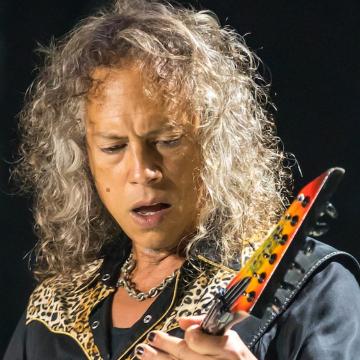 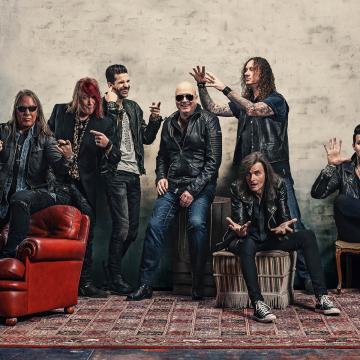 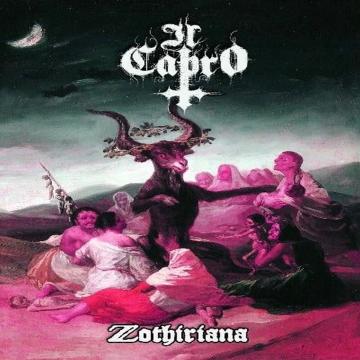 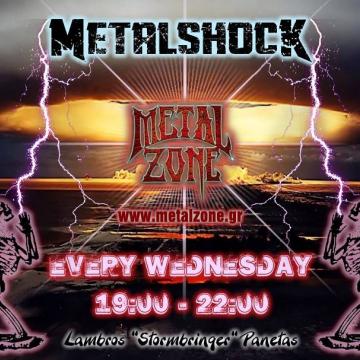