HEAVEN AND HELL RECORDS WILL RELEASE THE FIRST MADDAX DEMO 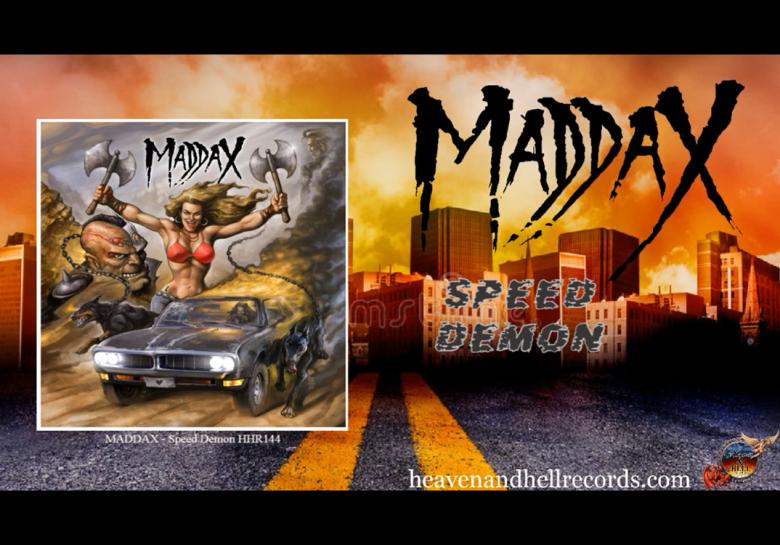 In order to distinguish themselves from the herd, MADDAX would adopt a more traditional approach to their heavy metal compositions with the aesthetics of mid-1980s hard rock. They often described themselves as Judas Priest meets Alice Cooper with a Mötley Crüe attitude. Yet that would only describe MADDAX in Layman’s terms for the less-versed heavy metal listener. After relocating to Miami from Murfreesboro, Tennessee, a small-sized city twenty minutes southeast of Nashville, Andy Austin would begin to put together a new band upon his arrival. He first recruited a bassist named Bruce Barnes.

A drummer would be added before the group would be joined by guitarist Dave Coleman, another refugee from the Nashville area. Not long after Coleman arrived in Miami, Austin would return to Murfreesboro. In the wake of Austin’s departure, Florida native and guitarist Ralph Tullo would join Coleman and Barnes. The group would replace their drummer with another skin-basher known simply as Wayne. After a couple of years of several personnel changes, the earliest line-up under the moniker MADDAX would eventually be established and entered the studio in 1985 to record some demos. The sessions would include the songs “Feeding the Fire,” “The End of Time,” “Let’s Rock,” and “She Seems to be Content.”

Find interesting releases on the Heaven And Hell Records website

However, the line-up would not last long and yet another change would come about when Barnes would leave the band. Another bassist would be brought in. Austin would then return to Miami in 1986 and became the band’s new lead vocalist. Another vacancy in the band would open should after but was quickly filled by drummer Tomi Stotler. With several live performances pending, the band’s bassist would exit, leaving the band in dire straits. Austin would then take over bass duties. This line-up of MADDAX included Austin, Coleman, Tullo and Stotler took off on the scene performing several shows throughout the South Florida circuit. Within this time, MADDAX would record a 4-song EP featuring the songs “Speed Demon,”Bitch,”Hearts in Chains,” and “Dreamer.”

The EP was recorded over two days and released to the public as a demo in 1987. In 1988 Austin and Stotler would record three more songs for MADDAX — “You Can’t Stop Me”, “Don’t Keep Me Waiting” and “Take No Prisoners”, songs the band had already been performing live. By the summer of that year, Austin would leave Miami again to return to Nashville and form the speed metal band Numb Skull.

David Coleman returned to Murfreesboro and formed the band Jokers Wild. Ralph Tullo would stay in Florida and continue to play in various bands across the state. Tomi Stotler would relocate and reestablish MADDAX in the Washington, DC area with a new line-up. 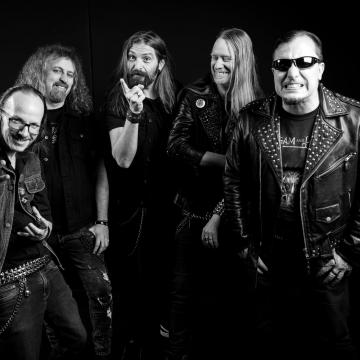 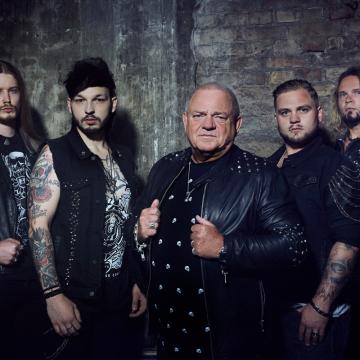 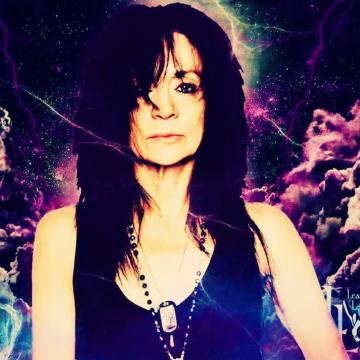 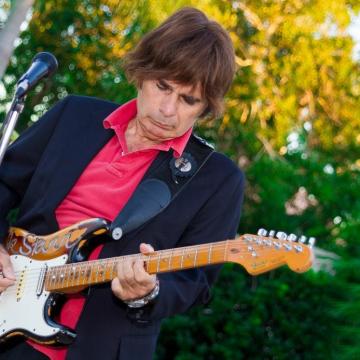 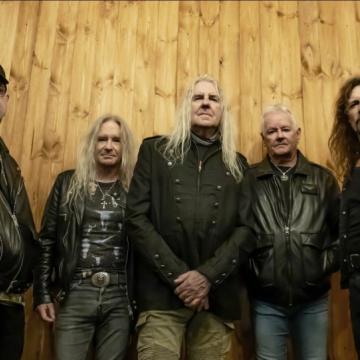 SAXON RELEASE "BLACK IS THE NIGHT" SINGLE AND MUSIC VIDEO